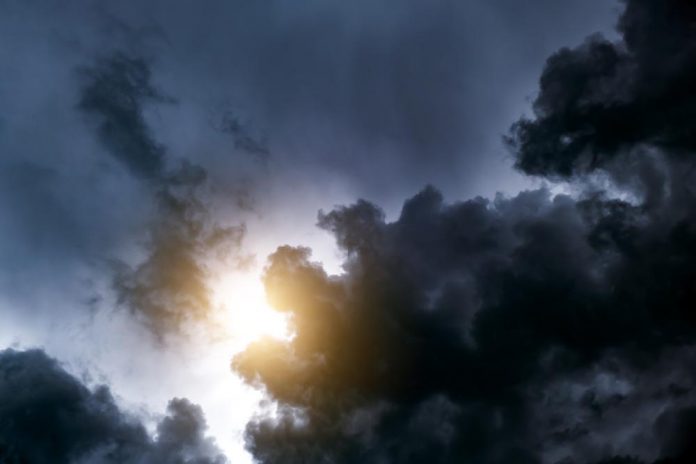 As an amateur storm chaser, Kyle Rathgeber travels to see tornadoes form. He did not have to go very far to witness one on Tuesday afternoon.

Rathgeber was on his property near Ituna, Saskatchewan, around 115km northeast of Regina, when he noticed the weather getting nasty. He drove around 2 ½ km before seeing a tornado develop from a thunderstorm.

“There was a lot of low level cloud,” said Rathgeber. “Then all of a sudden they were doing the counter-clockwise motion they normally do and you could see the funnel actually coming straight down.”

As the twister passed, he was able to snap and upload them to social media.

Though Rathgeber has seen a tornado once before, he admitted this experience was somewhat scary.

“I do enjoy watching them,” he said. “I do love the storms, but when it’s really close to your own area, it’s kind of a little bit nerve-racking.”

Environment and Climate Change Canada (ECCC) confirmed that a tornado touched down occurred about 3 P.M. CST Tuesday. The twister has been given a preliminary rating of EF-0. No damage or injuries were reported.

ECCC warning preparedness meteorologist Natalie Hasell told CBC conditions were favorable for thunderstorm and tornado development Tuesday afternoon, as moisture in the surrounding interacted with a trough of low pressure near the area.

“The wind profile was just right for thunderstorms along that trough to produce tornadoes,” Hasell said.

Hasell noted the system has moved out of the region, leaving clearer and cooler conditions behind it.

She encouraged any individual who may have seen the tornado to send pictures or make a report to ECCC by emailing skstorm@canada.ca, or calling 1-800-239-0484.