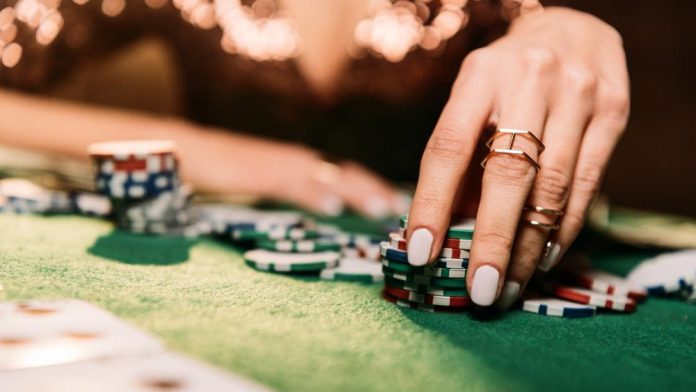 The single event wagering Bill is entering its second reading at the Canadian Senate. The bill introduces the criminal law in the country on single-event wagering. Saskatchewan senator Brent Cotter had recently changed his opinion in favor of Bill C-218.

Kevin Waugh, Saskatchewan Conservative MP, officially introduced the bill to enable Canadian gamblers to bet on a single event. The legislation is highly anticipated since Canadians currently have to place multiple games when wagering on their favorite team.

Mr. Cotter stated that he would support the bill since many professional sports leagues are back. He further acknowledged the support of the league, noting that it might be of value to them. Cotter believes that single-sport wagering can be done safely and responsibly.

After a successful second reading, the bill will be reviewed by Senate standing committee on banking, trade, and commerce. The committee will submit a report on the legislation. The committee will then sent the bill back to the Senate for third reading. If the bill isn’t passed by the start of summer, the process will have to start again.

Cotter believes that the bill has a 50-50 chance of passing. He expects that the Senate committee will have a timely review of the legislation. Though Senate has other priority bills to pass, he believes that bill C-218 can still be pass in time.

However, Cotter still worries about the issue of problem gambling and addiction. Though single sports betting is made lawfully and regulated, some individuals will still experience compulsive gambling. He, however, hopes that the Crown corporations’ responsible gambling programs will help significantly.

Mr. Waugh also believes that Bill C-218 will be of benefit to the Canadian Football League. He added that the football leagues had been in unprecedented financial difficulty due to the COVID-19 restriction measures.

The Canadian Gaming Association (CGA) also wants the Senate to hurry up the legislation. The association staunchly supports single-sport wagering and even launched an online initiative named bettersportbetting. CGA worries about the continuous pouring of money by Canadians on unregulated websites.