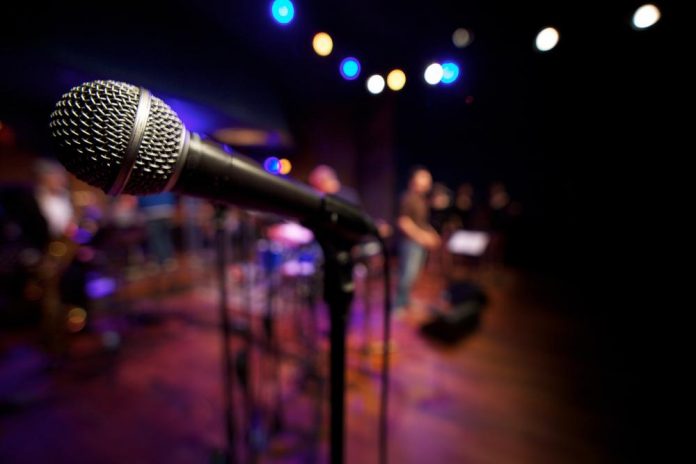 Step two of Saskatchewan’s reopening plan is set for June, and, as it turns out, live performances are included in the program.

Zubazz Read, a frontman of Dangerous Cheese, is particularly pleased with this news. Before the pandemic, he managed his business Zubazz Entertainment by hosting karaoke nights and live performances. During the pandemic, he was selling stuff online to keep the business afloat.

“I thought I was pretty diversified being a DJ and having karaoke and having the band and basically anything else that involves sound and lights. Who knew that they were going to take the entire music and entertainment industry away. There was no way I could have prepared for this at all.”

Step two of Saskatchewan’s reopening plan is about to start on June 20. Up to 150 people will be able to attend a music event indoors and also, bars and restaurants will no longer have a seating capacity at tables.

“This year I probably medicated a little too much with Burger King,” Read said. “The loneliness, it’s a little bit much. I definitely don’t want to have to go through this again.”

Vince Geiger, who books shows at Saskatoon’s Black Cat Tavern, is pleased with the government’s decision to allow concerts:

“We’re taking it slow, and doing the proper practices rather than getting too excited and jumping right in, which could actually backfire really fast, as we’ve learnt in the past two years. Because we’re all event-based businesses, relying solely on food and drink at a time when people aren’t even going out and doing that was definitely our toughest part.”

He believes that there will likely be some anxiety for returning patrons.