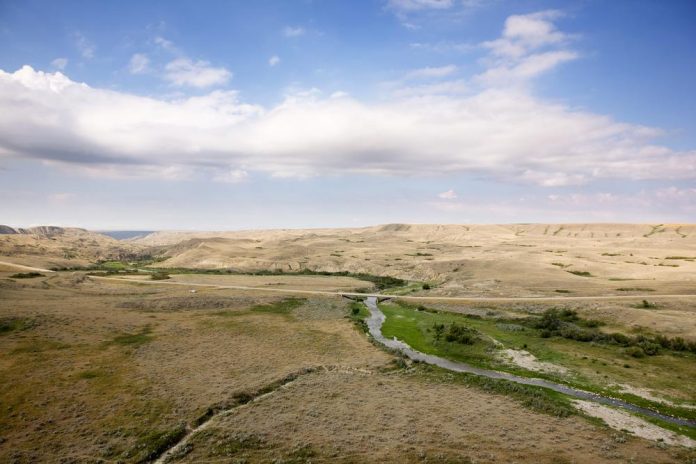 The province of Saskatchewan has reported 154 new cases of COVID-19 Monday, and the government’s spokespersons said that there would be local testing for virus variants as well. So far, the province has reported 28,801 cases. There are 1,551 cases considered active right now.

Daily, 143 new cases are being reported in the province, which is roughly 11new cases per 100,000 population.

Below you can see the number of new cases on Monday reported in the following provincial zones:

Currently, there are 151 patients in hospitals in the province due to COVID-19, and 21 of them are in intensive care. There are 146 new recoveries as well. Since the pandemic started, there have been 26,865 known recoveries.

According to the province, the Roy Romanow Provincial Laboratory (RRPL) has completed the validation process to support whole-genome sequencing. This means that Saskatchewan now can test whether a positive COVID-19 case is a variant of concern.