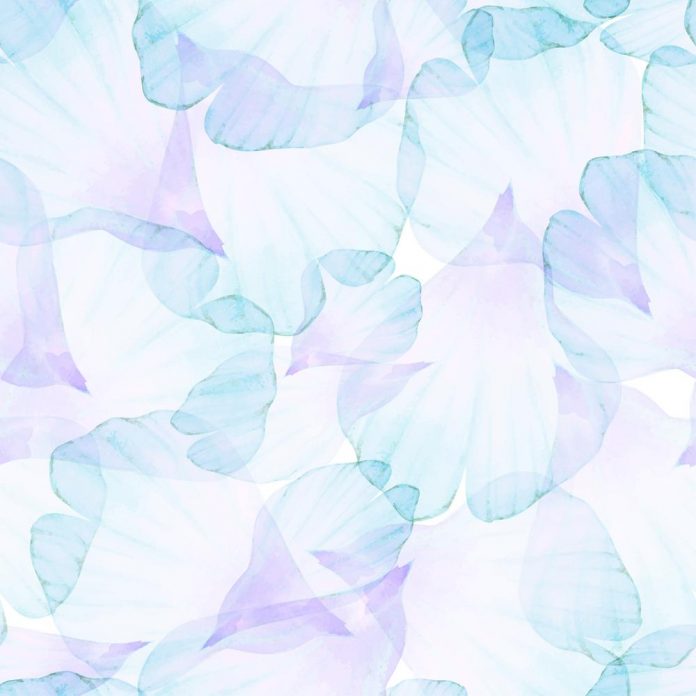 The Saskatchewan opposition has suggested a $25K lottery for full immunized residents.

Ryan Meili, the opposition leader, says the proposal is an incentive and will be dubbed the last mile lottery.

He added that such an incentive would be ideal in helping get everyone to immunize, particularly at this time because they are facing a race between variant and vaccination.

The proposed prize is the same amount that it would cost to have a person admitted in the intensive care unit.

The opposition also suggested increasing mobile clinics in areas with a poor uptake, training community leaders and callers to issues answers to question people might have and conduct outreach to persons already immunized. He noted that these measures would raise immunization turnout.

Meili added that the SHA should issue a broadcast asking all persons not yet immunized to come in for a jab.

He added that callers can be tasked with booking immunization appointments and also respond to inquiries.

He said that a motivating factor that drove them to think of the lottery is the fact that the immunization numbers are slowing, especially people in the 30 to 50 age range.

As of last Monday, about 50000 persons in the age range 40 to 49, representing 33 percent, are yet to receive their first jab. About 44 percent of person in the age gap 30 and 39, representing 81000 persons, have not been immunizing with the first injection.

Currently, the government is shifting its resources to the second dose. In the past few weeks, health workers have noted an increasing uptake of second jabs.