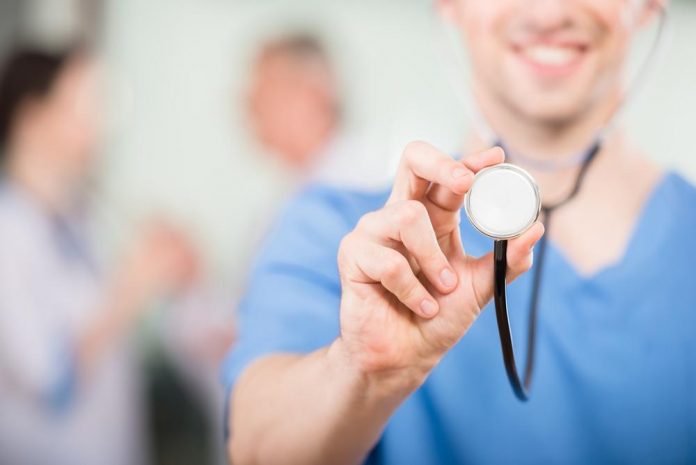 To recognize nursing week, three nurses’ unions in Sask. are calling on the province to end understaffing in care homes by increasing the number of continuing care assistants (CCAs) in the region.

The SEIU-West, CUPE and SGEU released a statement on Monday saying the regional government should be following its election pledge to hire 300 more CCAs to long-term care homes, and to rural home care.

Tracey Sauer, the president of SGEU, said CCAs are overworked.

“The staffing of the CCAs is not adequate to maintain safety, not only for the residents and the home care and acute clients, but it’s also not safe for the staff,” she said. “It’s an increased workload that needs to be addressed.”

The Sask. Ministry of Health said the 2021/22 budget contained $6 million for 90 CCAs in long-term care homes and 18 CCAs in rural home care.

“This is part of our commitment to add a total of 300 CCA positions across the province over three years, which will improve overall care for long-term care residents, plus strengthen and expand the availability of home care services in rural and remote areas,” the ministry said in a statement.

Sauer said the region has not done adequate studies to decide if 300 new CCAs is enough and that different area of the province will need different backing.

“To me it’s just a number,” Sauer said. “How can you put out a number that we need 300 additional CCAs when you haven’t even done the proper assessment and study to see how many CCAs you need?”

Sauer added that CCAs are a crucial part of long-term care, as they not only help with the daily needs of the residents such as eating and bathing, but they offer a range of emotional support.

“Some of the CCAs also are like family to the resident. They are a listening ear. They’re more than helping hands, they’re helping hearts,” she said.

Sauer said it is vital to employ additional CCAs to continue offering care to residents who “helped build this province”.

“They deserve better, they deserve to be cared for properly they deserve to know that when they ring for somebody to help them with a bathroom break, that they can be there to help,” she said. “They need the help so they can maintain their dignity.”

“CCAs [are] special people, they do their jobs because they care and they want to make things better,” she said.

She continued that part of the matter is the challenge of getting training and certification to be a CCA, as required competency hours aren’t paid. Sauer said that most trainees choose to work at care homes and do so to support themselves whereas finishing training. She said this adds extra pressure to the system.

“If they could even recognize those work hours as competency would be a great help to our CCAs,” she said.

“Lots of them can’t afford to work and take classes and they need some assistance.”