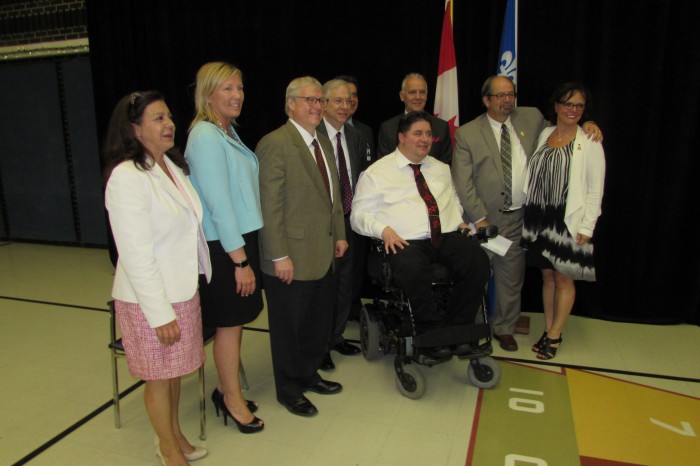 The Sainte Anne’s Hospital,  which opened to veterans in 1917, started to receive civilian patients in April of this year. The official transfer, however, from the federal to provincial jurisdiction was on May 30. In attendance at the press conference were Health Minister Gaétan Barrette, Federal Minister of Veterans Affairs and Associate Minister of Defence Kent Hehr, Lac St. Louis MP Francis Scarpaleggia, Jacques-Cartier MNA Geoffrey Kelley, CIUSSSS Director General Benoit Morin.

Hehr explained that the priority would remain with the veterans but as time moves on the hospital would take on more civilian patients in need of long-term care.

“Veterans Affairs Canada will continue to support eligible veterans in Sainte Anne’s,” he said.   “The 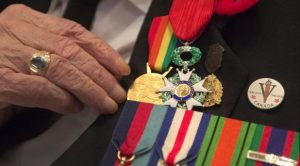 good news about today’s announcement is that the extra services will benefit the entire community and that will be great for local citizens.”

The hospital has a capacity of 446 beds. Today 300 of those beds are allocated to veterans and 32 have recently been filled with civilian patients from the region. The hospital will be taking on 96 more civilians from the Grace Dart Extended Care facility on Sherbrooke Street in Montreal making it easier for patients from the west to be closer to their families.

“The department of veterans affairs will work closely with the government of Quebec to ensure veterans who served this country always receive the support and care they need,” Hehr explained. “They will continue to have priority access to the exceptional care and services offered.” 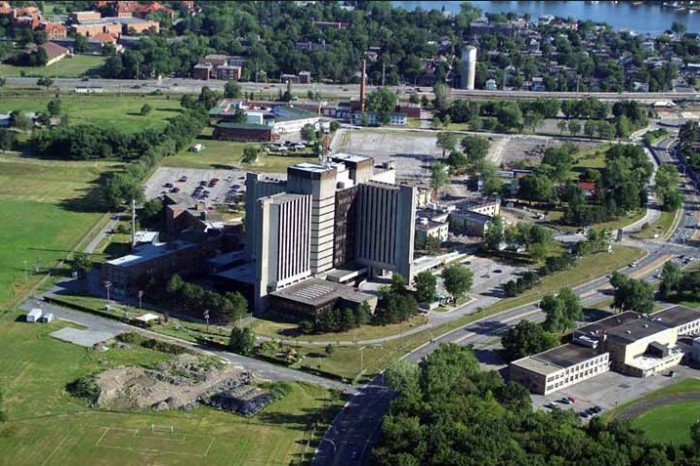