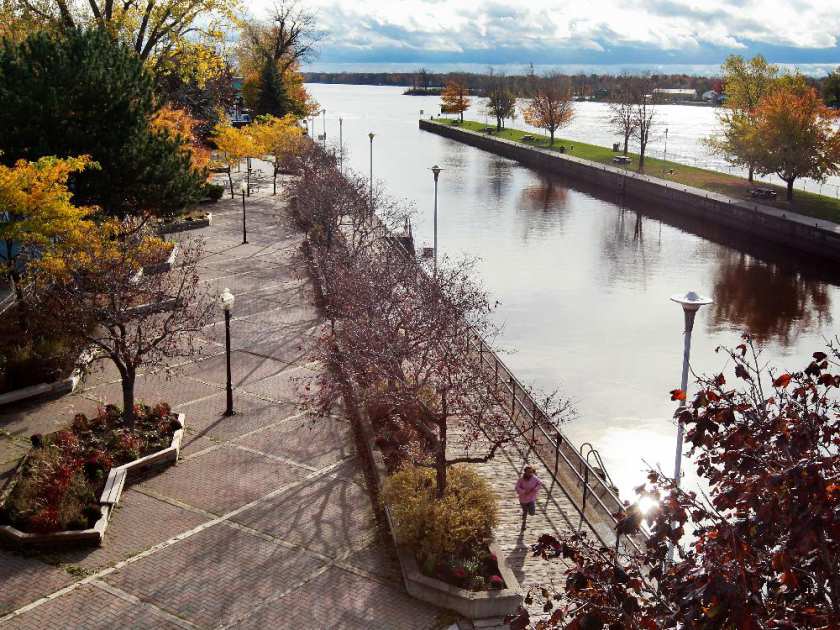 “Strategically located in the heart of the city, the park has been somewhat neglected in recent years. We need to take steps to renew it and make it attractive and welcoming. I am convinced that once the work is done, Canal Boardwalk Park will find its way back into the hearts of our citizens and visitors to the city,” said Paola Hawa, mayor of Sainte-Anne-de-Bellevue.

Adopted by the municipal council in December 2016, the final development plan was approved last June, giving the green light for work which is expected to begin in September. At a cost of $70,000, the work involves the replacement of equipment, and the complete redevelopment of the grounds. A second phase is planned for 2018 to complete the landscaping and lighting.

During the process leading to the adoption of the plan, special attention was paid to preserving the integrity of the green space. The final development plan for the park, which was designed by a landscape architect from the region, includes gardens on the border of the park and optimal preservation of the existing arboriculture. According to an expert consultant, only a single tree, which would suffer considerable root loss given the roots proximity to the surface, will need to be removed. To counter this loss, the City of Sainte-Anne-de-Bellevue, committed to maintaining the ecological balance, will plant twenty trees elsewhere in the City.

“We are sensitive to the concerns of citizens who care about ecological preservation and the environmental impact of the work. Removing a tree is never a decision we take lightly. Unfortunately, in this case, the expert report leaves no doubt as to the need for doing so. We do believe however, that the addition of 20 trees to strategic locations in the City, is an acceptable compromise,” said Mayor Hawa.

Concerned about the sustainable development of its territory and the quality of life of its citizens, the City of Sainte-Anne-de-Bellevue has always encouraged initiatives to green its urban spaces. Over the past six years, more than 500 trees have been planted in collaboration and with grants from organizations such as Tree Canada and the TD Friends of the Environment Foundation.