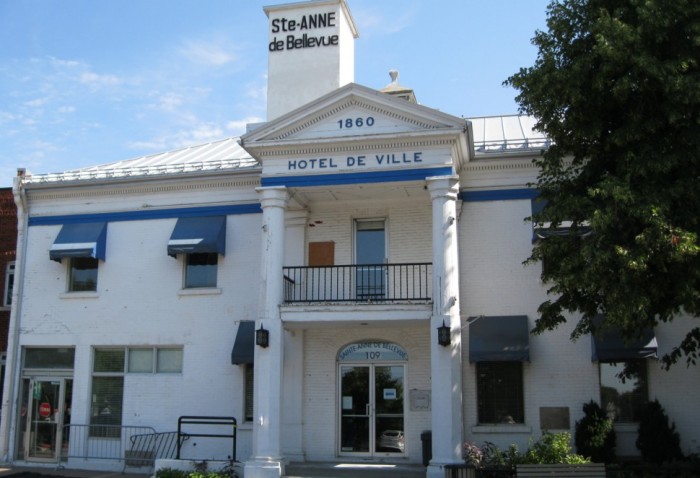 With a population of just over 5 thousand people, the Sainte Anne de Bellevue city council narrowly accepted the proposed 2016 budget and put their capital budget on hold after cancelling the scheduled information town hall meeting on the proposed 2016 budget on December 14 due to a lack of consensus.   Matters were increasing difficult as the city is operating in the wake of the death of Councillor Andrée Deschamps making it difficult to pass resolutions with a six person council.

With an increase of close to a 500,000 dollars in the 2016 budget, the decision to pass the budget finally passed on Monday December 21, but not without debate from both council and residents.  A position for an assistant to the Director General raised concern. The mayor challenged anyone to find a city operating without an assistant to the city’s Director.

Though the budget was unanimously passed the amendment to remove the position of the assistant to the Director General was quashed in in a tie vote.

“The assistant to the Director General is one that handles highly sensitive information and requires a minimum of 50 hours in a work week often including weekend hours,” Hawa explained, “the three opposing councillors wished to abolish the position and spread the work out over the three remaining unionized clerical workers at the city.  It is not customary to have a union employee handle the work of the DG that negotiates the collective agreement  with the union and is responsible for all human resources. We have made more than $300,000 in salary cuts over the past two years.  We are as lean as can be without impacting services.”

According to Mayor Paola Hawa the 1.5% increase is due largely to incremental rises in collective agreements with workers. She stated that the city walks a fine line between offering good services and being fiscally responsible with a budget increase that is less than inflation.

As reported by The Suburban last week had the budget not been accepted by the middle of January, the city would be in financial straits due to a five million dollar payment for the Agglomeration of Montreal as well as almost $500,000 for debt payments, both due in March. Defaulting on these payments would result in $77,500 monthly interest payments, affecting the city’s overall credit rating.