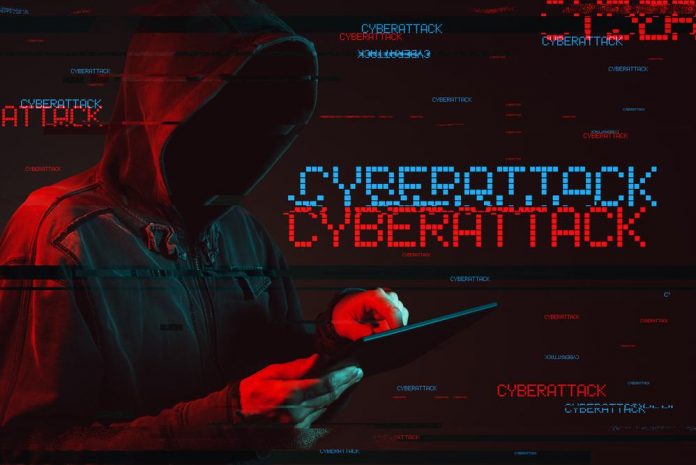 In November of 2020, the city of Saint John was targeted by a cyber-attack and even today it citizens can’t access some information in backups. The attack happened on November 13, 2020, targeting the city’s email and phone services, its website, and parking and building permit payments.

John Collin, the city manager, stated that no information was lost during the attack because everything was backed up. Collin previously said there were “minor disruptions to customer services” in the city.

The consequences of the cyber-attack are still present though. North end resident and property owner Carrie Stevenson filed a right to information request to find out how many buildings were removed from heritage protection, but her request was denied. The staff stated that the requested information is unavailable to be accessed at the moment and told her to check back again “at a later date”.

Stevenson said that such turn of events raised big questions:

“A: Why are they not accessing their backups? B: Do they really not have anything even in paper form? And C: Why is it my job as a citizen to follow up with the city to find out when they can meet their legislative requirements? All of those things struck me as odd.”

City spokesperson Lisa Caissie stated that the city’s backups are still being restored and it will take time for the whole system to recover. Caissie said that all the information is safe, it’s just not all “searchable,” since it needs to be uploaded back onto computers from the backup system.”

Stevenson was not satisfied with this answer. She sent a complaint to the New Brunswick Integrity Commissioner, saying:

“When the city doesn’t provide information, it doesn’t fulfil its obligation around transparency. It makes me feel concerned for other people that might have questions and … don’t necessarily have the skills or the desire to really push back and find out why they’re not getting the information they’re entitled to.”

New Brunswick ombud Charles Murray stated that his office is “aware of the issue.”