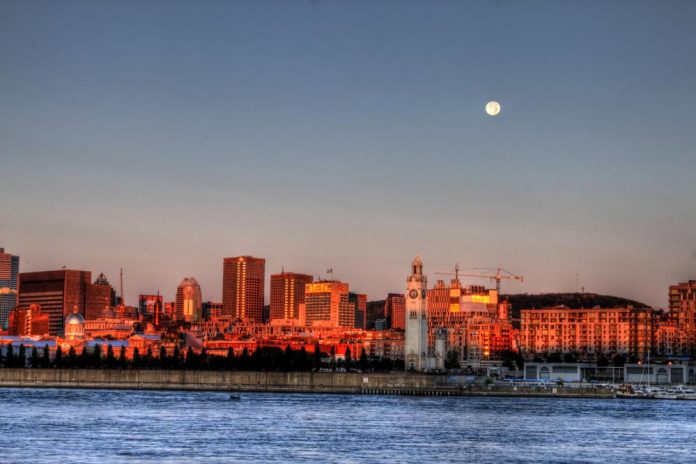 Both the Mayor and his Deputy will be vying for the mayoral position of Saint Andrews come next month.

Doug Naish, who serves as the current mayor, stated that he wasn’t ready to give up his position just yet.

If he wins, it will be his second term serving in that capacity. Prior to becoming mayor in 2016, the position he’d held was that of a councilor. He’d also spent at least three decades working in the public service sector of New Brunswick and Ontario.

Both Naish and his deputy, Brad Henderson, received praise for having developed the Saint Andrews Wellness Centre. This is the entity that currently offers health services to Saint Andrews’ residents.

Naish remarked that the center would continue providing health-related services, including fitness, medical consultations, and dental services. He’s also hopeful that the entity will start offering mental health services alongside the Department of Health.

Interestingly, this is not the only thing that both the Mayor and Deputy are claiming credit for. Both take pride in increasing the number of doctors who work on a full-time basis to two, and bringing a new doctor on board.

Their manifestos aren’t that different either.

Both Naish and Henderson have intentions to provide affordable housing to residents, particularly because of the increasing number of immigrants from across Canada to Saint Andrews.

The process of introducing a rental bylaw by the town council is already underway. If this move is a success, it will place a couple of restrictions on airbnbs.

Henderson revealed that the vacancy rate in the area stands at 0.3%. This has given landlords the freedom to charge whichever amount they deem fit.

Both Naish and Henderson are also looking for strategies they can employ to uplift the town’s economy in the post-covid era.

Henderson, who also serves as the director of operations in Kingsbrae Gardens, explained that he had not made the decision to vie lightly. He first held a discussion with his wife and kids, and after coming to a conclusion, he informed the mayor.

The Deputy Mayor has several skills that will work in his favor, such as his communication and consulting skills.