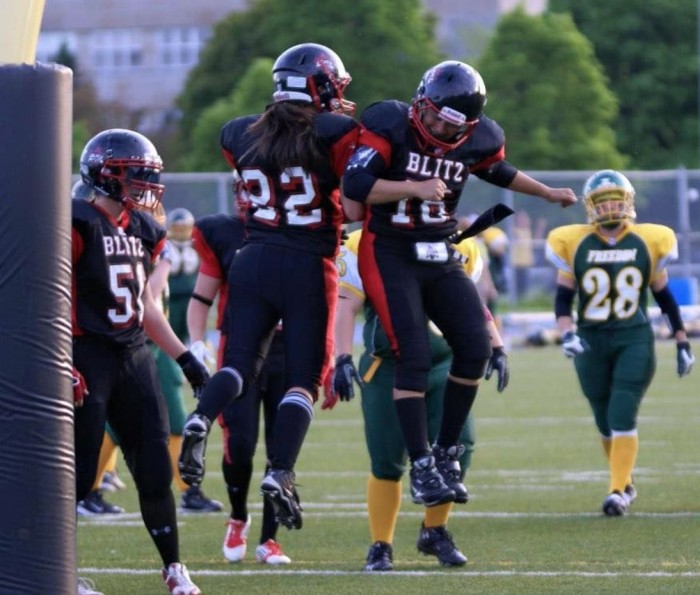 Pointe Claire resident and two-time Canadian national team quarterback Saadia Ashraf, won John Abbott coach of the year award alongside the girls flag football team who that won team of the year.
Former Team Canada quarterback Saadia Ashraf is set to participate in her third women’s worlds as a first-time Quebec national team coach. Saadia Ashraf, a math teacher at Lindsey Place High School for the past 16 years, chooses to coach football when work is done for the day.
“I have been coaching flag footballf for the past 21 years,” Ashraf explained the former quarterback for Montreal Blitz. “The John Abbott team was very successful on the field this year.  We won the championship for our division. 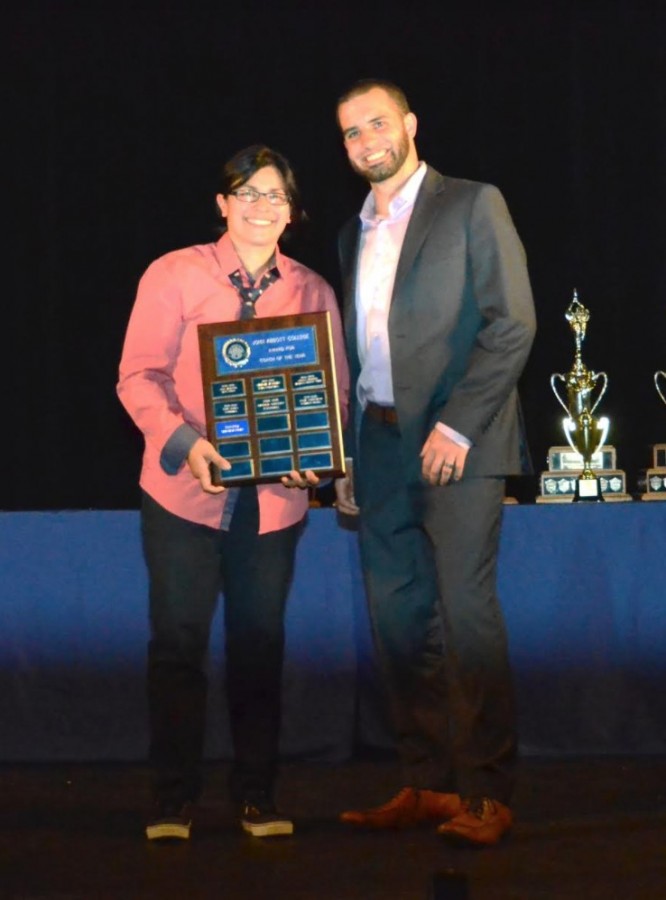 Ashraf studied at John Abbott College and then McGill in education. She coaches girls between the ages of 17 and 21 years of age at JAC and grades 7 through 11 at Lindsey Place High School. As an elite athlete, she is a perfect role model and leader on the West Island for women’s sport.
“I think football empowers women,” she said. “Though I find that a bit of a catchphrase.  Tackle football has traditionally been reserved for guys. The fact that women can get out there and be aggressive and physical and it is not frowned upon is crucial. It is hard to break out of the Tradition role where women are not physical and aggressive. I find it admirable.”
Ashraf was one of 11 women named to compete on the Canadian contingent that participated at the 2013 IFAF Women’s Worlds in Vantaa, Finland. She was also the quarterback for Canada at the first-ever Women’s Worlds, held in 2010 in Sweden. Both times, Ashraf settled for a silver medal.
“Football requires all shapes and sizes to play.  We need different attitudes in all the positions.  It is one reason why I love it. Everone can join in.” 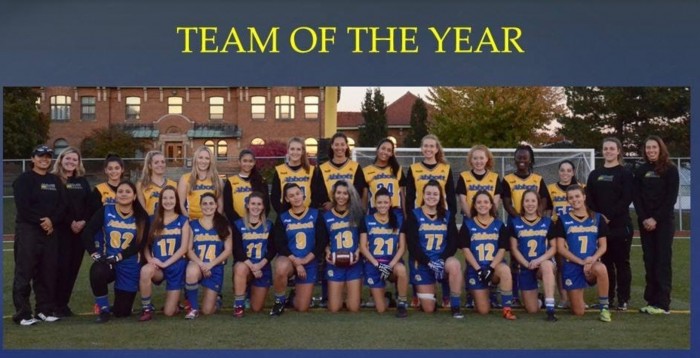