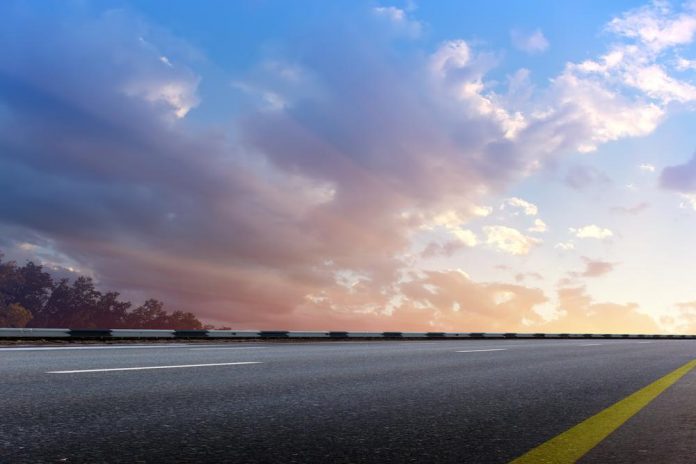 Several drivers on Newfoundland and Labrador’s au Port Peninsula are at risk on bad roads, according to Kippens man, including a bridge that he says many use to commute to Stephenville.

Jeff Young says he is concerned about drivers’ safety on two rough sections of highway near his house, particularly on Romaine’s River Bridge.

“It’s really hard on the vehicles going over it. They fixed up the potholes a few months ago, but they are coming back. The bridge needs to be repaired severely,” said Young.

Young says the Department of Transportation and Infrastructure is ignoring repairs in smaller towns of N.L. The recently released Greene report, The Big Reset, estimated N.L spends $200 million every year on road repair and has more kilometers of highway per 1,000 residents than any other province.

Given the financial state of the region, Young says he believes rural areas will receive less money to fix bumps, cracks, and craters in the asphalt.

“It’s not as big of a population, and they are putting it on the back burner, hoping they will get to it when they have time [and] when there is money available. If it was in a bigger centre, I’m sure it would have been repaired long ago,” said Young.

As big trucks struggle to cross the bridge, the Department of Transportation promises around a $5-million replacement bridge with the tender for the job coming this winter.

“We are replacing the bridge,” said Infrastructure Minister Elvis Loveless. “That means 2022, because it all takes time.”

20km down the road in the community of Lower Cove, the shoulder of the road is falling into the ocean, with guardrails cracking off and pavement crumbling away.

Young treks along the half-dozen orange pylons and kicks at the peeling off the asphalt.

“Summer is coming up, people are traveling and sightseeing. The road is being used more, and if someone is not used to the road or the location and they look away for a second, it could be a deadly second,” Young said.

He is so frustrated with the road conditions and has decided to run in the next municipal and Qalipu elections in his area.

Loveless says his department is aware of the road conditions on Route 460 and told the media on Friday that the tender for repairs has been awarded.

The minister believes hundreds of thousands of dollars of work is needed to fix the section of the highway, including replacing the washout sections and stabilizing the area with armor stone.

Young says the promise of a repair is only a quick fix.

“I think it will be done to patch it up enough to stop people from asking questions and they will move on. It will only be fixed for a couple years until the problems arise again,” Young said.

“To the people in those communities, I can’t say to them, ‘You have to move out of your community because your roads aren’t good enough.’ It’s a challenge,” said Loveless.

As the department’s new minister, Loveless plans to review the system that prioritizes road repair. He believes the road-ranking system should account for major tourist destinations, along with safety.