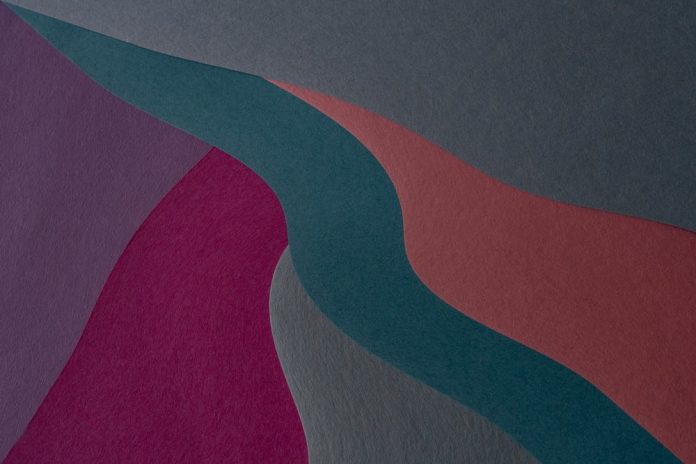 “Hockey Night in Canada” host Ron MacLean has issued an apology for a remark he made during a playoff game on Tuesday night.

MacLean says earlier in the show they had a good moment with a photograph of Sportsnet analyst Anthony Stewart enjoying a rum party.

That picture was on a shelf in the background of analyst Kevin Bieksa’s set for the remainder of the night.

During an intermission segment as part of a Sportsnet television broadcast of a Toronto Maple Leafs-Montreal Canadiens game, Bieksa stated that he was the most positive member of the four-person panel that additionally featured MacLean, Kelly Hrudey and Jeniffer Botterill.

Looking like he was making a joke in response to Bieksa, MacLean said:

“You have a photo of a guy with his tarp off, you’re definitely positive for something.”

MacLean says in his statement he was referring to testing positive for rum.

A member of the executive board of an organization that seeks inclusion in sports says he has had a decent talk with MacLean regarding the comment.

David Pulombo, the vice-chair of the executive board of the You Can Play Project, says they

“discussed language going beyond two-way communication and (how) others hearing language without context may think differently than intended.”

Pulombo says MacLean’s comment “is something we should move on from.”

In the aftermath of the comment, MacLean was trending on Twitter with some posters calling his words homophobic and others suggesting he was referring to drugs and partying.

MacLean didn’t immediately respond to an interview request from The Canadian Press.

“has always been a great ally to the LGBTQ community and I don’t expect that to change.”

Brock McGillis, who played in the Ontario Hockey League and semi-professionally before becoming a voice in sports for the LGBTQ community after he came out in 2016, said the case shows how language can affect people.

“Regardless of intent, the way it was worded is going to upset some people, because it feels like a comment directed towards gay men,” he said.

“And even if intent was not that, which I kind of find it hard to believe that Ron McLean would go on national television and overtly intend to make a homophobic joke, but regardless, it’s still homo-negative language, and there has to be ownership and accountability for that, and recognizing the importance of language and how it impacts people.

“I wasn’t bullied in hockey, but the use of homo-negative language, homophobic language, etc., led me to severe depression, constant injuries, suicide attempts, and I struggled a lot and it jeopardized my career. And if we want to grow the game and make it inclusive for all, we need to become aware of what we say and the importance of it.”

McGillis said he hopes the sport can learn from the remark.

“I really hope that Ron, that hockey people in general use this as a teaching moment and recognize that it’s not people being reactionary for the sake of wanting to be upset about something. It’s about how men’s hockey has made it unsafe space for queer people. We’re tired of it,” he said.

“And while I don’t think the intent was malice or homophobia, it’s time that the culture has an overhaul, and we fix the culture so that when somebody does have a comment that is misinterpreted or poorly-worded, that our first reaction isn’t that it’s malicious.

“This is how we are treated within this culture, so why wouldn’t we assume?”

MacLean (61) grew up in Alberta and first joined “Hockey Night in Canada” in 1986 when it was sponsored by CBC.

He was the longtime sidekick for Don Cherry on the Coach’s Corner segment before Cherry was fired in 2019 after on-air remarks which many people felt were critical of immigrants for not wearing Remembrance Day poppies.

After the segment, MacLean apologized for not challenging Cherry’s remarks.

He moved to Rogers Media when it acquired “Hockey Night in Canada” rights in 2014. He was out of the host’s chair for 2 years, but took over again in 2016 following the departure of George Stroumboulopoulos.