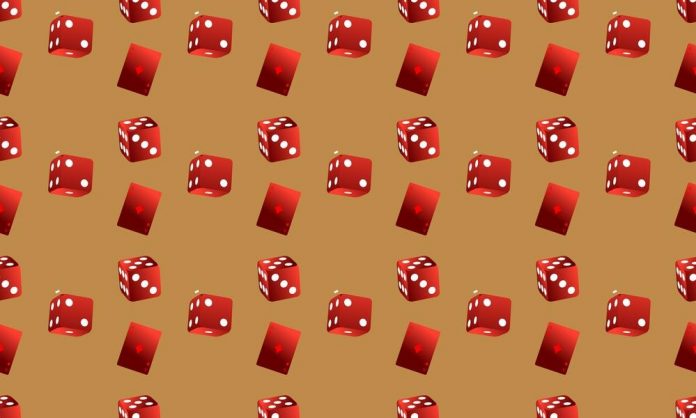 Not long ago, Philippine President Rodrigo Duterte was an ardent critic of gambling in the South East Asian nation. Duterte has changed his stance and now acknowledges that gaming revenue is needed to meet the shortfall brought about by COVID-19 costs.

Duterte was quoted by state-run news sources saying that country needs money and that the most sensible thing was just to encourage gambling activities.

“Though it may sound not repulsive, may be repugnant to some, you have to deal with it because we need money for the country.”

In 2018, Duterte halted the construction of a 41.5 billion casino resort in Manila, moments after the Landing International developer held a groundbreaking ceremony.

In 2019, Duterte acknowledge he could no longer control gambling and, it was up to individuals to decide on whether to take part in gaming. Duterte further announced that he wanted PAGCOR to make the Philippines its top gaming and entertainment destination in Southeast Asia by 2020.