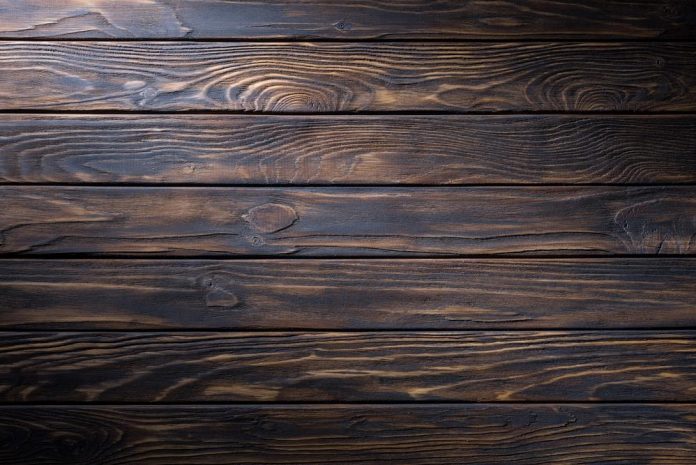 A driver, Todd Laffin, was cruising his tractor-trailer along Highway 102 in pitch darkness when the glass from his windshield went flying about.

He said the experience was like that of a shotgun going off inside his car. The 48-year-old resident of Truro said he wasn’t sure what was going on.

His truck was one of three that got damaged by a series of large rocks that were hurled at them from the overpass on 102 a little after 12am, Saturday, police said.

Police Sergeant Andrew Joyce noted that none of the affected drivers sustained injuries, but things could have gotten out of hand quite easily.

Laffin added that he took that he eased up on the gas and took his hand of the steering wheel to cover his eyes when the glass shattered.

Once he came to his senses, he pulled over on the side of the and dialed the police. He added that there was a shard of glass in one of his eyes, but he got rid of it eventually.

Laffin reported that the windshield was broken, there was a crack on the back window and his dash had sustained damage.

The rock landed on the passenger side. He said it was the rock was as big as two pop cans. Sergeant Joys noted that they search the area, but could not find the persons responsible.

Laffin said that his boss, who is also his father, estimated the damage to be worth $4000. The police are asking those with information to get in touch with their Enfield Detachment.