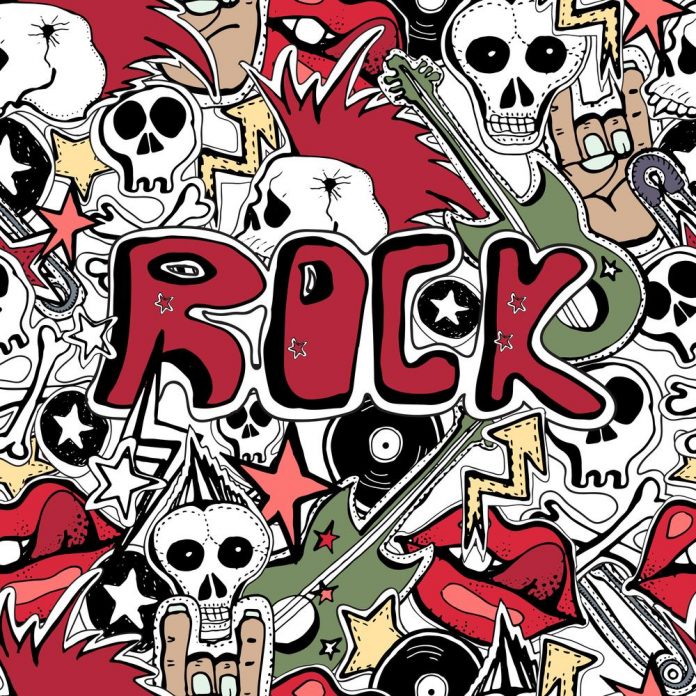 Mr. Chi, who was the frontman for the SNFU band, had roots in the city before he went to live in Vancouver. He passed away on the 16th of July, last year, aged 57. Artists who is working on his mural hope that it will be ready before the first anniversary of his passing.

Edmonton’s artists Lacey-Jane Wilburn and Layla Folkmann are working on the piece. After he passed away, the artist set up a GoFundMe and was able to raise funds for this project. The funds pay their salaries, supplies, and the lift rental. They also managed to hire a videographer to cover their project.

Folkmann noted that the mural they are working on will have three different images of Chi, all at different stages of his life together with some of his work. She noted that the reaction to their work has been very inspiring.

Wilburn added that Chinn wasn’t just prolific, but also quite popular because of his work.