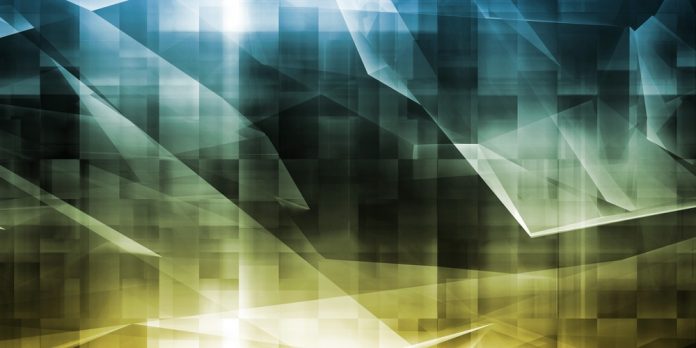 Robinhood Markets Inc is quietly testing cryptocurrency wallet transfer features on an app that will allow customers to send and receive digital currencies that include Bitcoin.

The company’s work on such features is evident in a beta version of the iPhone app. The features include a hidden image indicating a waitlist page for users to sign up to access the wallet. The app also processes codes that refer to the crypto transaction.

With the crypto wallets, customers will thus be able to utilize virtual currencies without the need to convert them to dollars. The wallet also stores customers’ currencies in a single place protected by a private key.

After reports emerged that Robinhood was testing an app, the company’s shares jumped by 2.1 percent reaching $41.54. The firm started publicly trading in July. Since then, its stock has climbed by 7.1 percent.

It is the first time Robinhood customers are getting the opportunity to buy and sell popular cryptocurrencies.

The wallet also allows customers to manage their crypto holdings through an app.

‘It’s something that our teams are working on, the ability to deposit and withdraw cryptocurrencies is tricky to do with scale, and we want to make sure it’s done correctly and properly.”

Robinhood has not, however, revealed when the launch will occur, but the testing indicates the debut is getting closer.