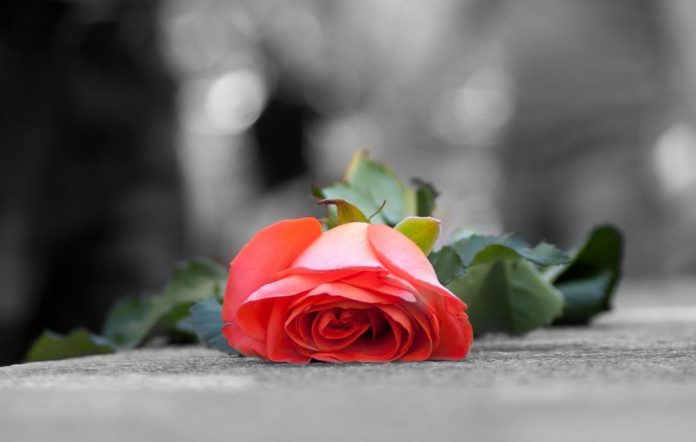 According to police reports, the man 33, was found on the ground, dead, some minutes past 12 pm near a vehicle on the 7th street a short distance from Maurice-Duplessis Boulevard.

Police say this is the 2nd shooting within the same week in the area, and the 23rd this year.

A call was placed on the 911 emergency line alerting police of a suspicious vehicle in the area of the shooting. When police got there, they found the man on the ground, fatally shot.

It is not clear how long he had been dead before police got to the location.

Police are actively seeking the shooter.