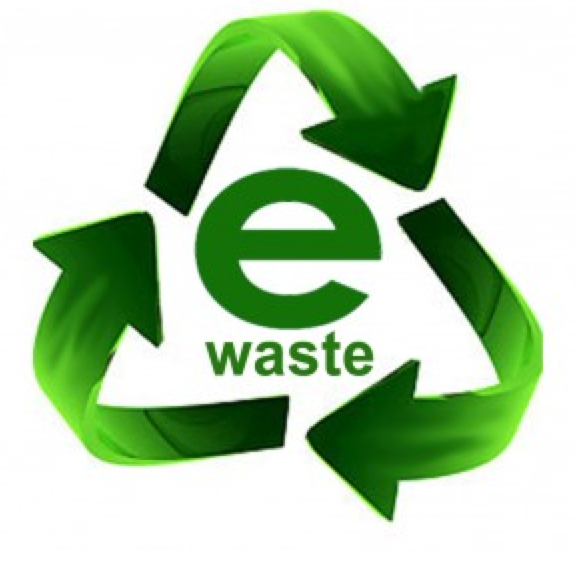 The basement halls of Riverdale High School resembled a factory, at a recent open house, as dozens of student workers were busy at labour, recycling computer systems through the Centre de Formation en Entreprise (CFER) project.

Riverdale was the first school in the Anglophone sector which offered the CFER program in January 2007, with 13 students from the Secondary III, and IV levels.

The government of Education, Leisure, and Sport recognizes CFER as a legitimate Pre-Work training program. Upon the completion of the three-year course load, students will receive an attestation of skills, but is not the equivalent of a secondary diploma. Classroom work is focused on developing functional skills in Language Arts, Mathematics, French, and Social Studies in promoting autonomy, engagement, and productivity. The program has an incorporated not-for-profit business and operates as any other business would, with real world contracts, productions, schedules, and safety regulations built around some form of recycling.

Students between the ages of 15-21, and have concluded that they will likely not be successful in graduating from high school; who, at a later date may do so, but are currently not experiencing success are qualified for the program.
“CFER gave me a place to go and be part of something. The program kept me off the streets, and I received the skills to get a job at a fast food restaurant. I now work 42 hours a week as a forklift driver at a West Island company,” graduate Chris Gelinas told The Suburban, on a surprise visit back at Riverdale.

“CFER provided me with the confidence to reach high. I am working towards getting my welder’s certification, as it seemed easy enough on paper,” proudly said former graduate, Keith Neill.

“The Riverdale High School CFER program is an innovative work-study program whereby students spend their time between the on-site work center based on an environmental/recycling theme and in-class instruction. These students, who do not necessarily fit into a purely academic program, have an opportunity to learn in an environment that is stimulating for them. At the same time, they are learning a skill for their future work life that can be rewarding,” states Diane Gibb, a member of the CFER Riverdale Board of Directors.

Further information on CFER Riverdale can be viewed at the following link:
http://www.cferriverdale.org