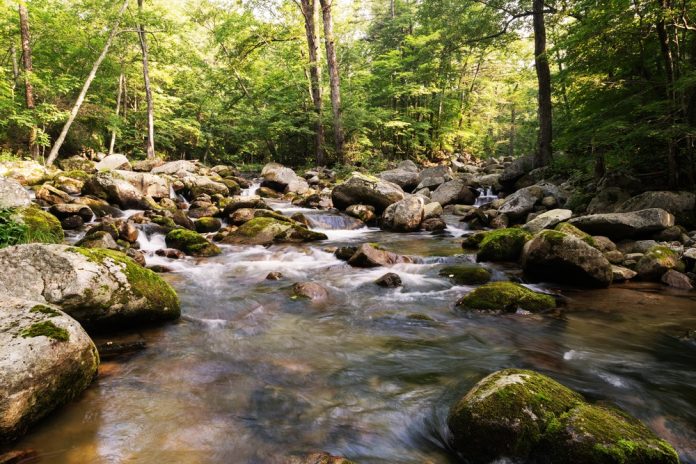 Several associations from P.E.I. are calling the locals to join in on a program that helps keep an eye on the province’s rivers. A decade ago, several watershed organizations and the Department of the Environment formed a program dedicated to tracking the movement of the rivers. Besides tracking the movement of rivers, these river watches also keep an eye on the water quality.

“What it was meant to do was to kind of complement some of the more scientific studies that were being done on water quality on the rivers in Prince Edward Island. What they’re asking the river watchers to do was to visually look at the water that is near them, whether it’s a river brook, a pond or whatever it is, and to make observations.”

The changes of colour, smell, or water density could not be harmful only to humans but to animals as well. This is why P.E.I. needs more river watchers. As the weather changes and more and more animals come into the area, someone is needed to keep an eye on rivers that are a vital part of the local ecosystem.

Lane said that anyone could be a river watcher, as long as they are willing to perform regular observations.

“They’re people who travel and go by a certain river bridge or whatnot, and every day they might take a look.”