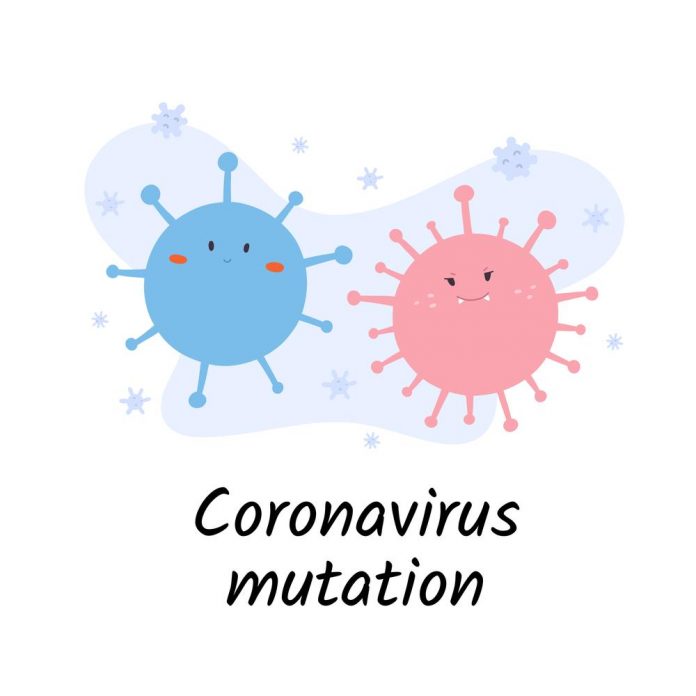 In Montreal, Quebec City, and another Abitibi, schools have now closed due to the risk of getting exposed to a COVID-19 variant.

In the Laval region, the health authority announced the closure of groups or entire facilities in four schools due to the variants’ fear of possible infections. The schools which have closed in the region include Equinoxe, Eureka, Pere-Vimont, and St-Maxime.

Marguerite-d’ Youville school, located in Cap-Rougeregion of Quebec City, announced on Saturday that it would close due to the COVID-19 variant. Other schools which have announced their closure in Quebec City include Grands-Etres elementary school in St-Laurent and Blainville’s Fontainebleau school.

According to a report released last week, the Quebec Institute of Public Health said the new variant posed a risk to schools. The report claimed that the person-to-person contact in school made schools at high risk for transmission.

The new variant is highly infectious than the common strain. Quebec has so far confirmed 23 cases of the new variants and 415 unconfirmed cases.

So far, 875 classes in the province have been closed. Currently, their active cases of COVID-19 infection involving 2501 students and 466 staff members, according to a report published on February 18th.