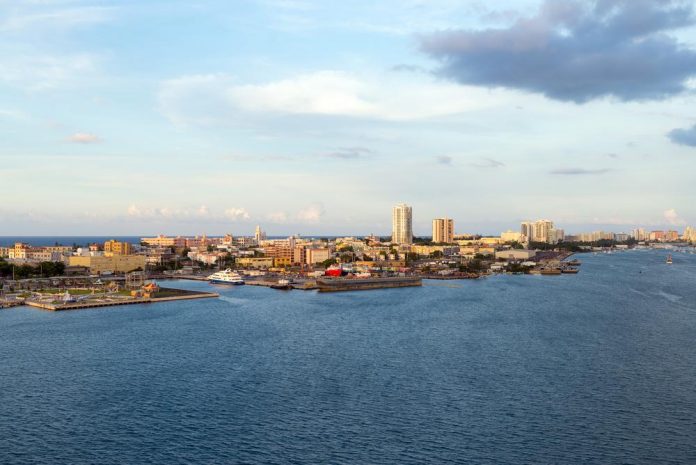 Jacob Joly and his girlfriend had an accident while they were riding at a carnival that was opened that day. They were enjoying a ride called “Star Trooper” when something happened. During the ride, they were rammed into a nearby tree, suffering some minor damage.

“We were rammed into some trees that were really close to the ride and got hit multiple times,” said Joly. “It happened three or four times at super-fast speeds.”

They were cut by tree branches and suffered some cuts and a sore neck from whiplash. Other people who were enjoying the ride also suffered some minor injuries. Joly said that it took some time for medical help to arrive since the carnival had no first-aid equipment handy.

“I’m just glad there weren’t any kids on the ride cause they might have gotten seriously injured,” said Joly. “If the tree branches had been facing in another way someone could have gotten impaled.”

Nathan Smithers, the general manager of East Coast Amusements, told the public that the incident was caused by an “operator error”.

“We obviously extend our apologies to everyone and hope they are feeling fine and healing well.”