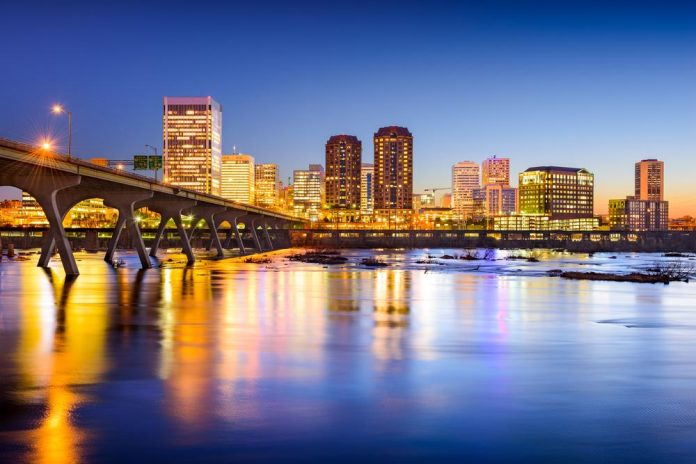 The Asian community in Richmond, B.C is asking the police to charge to be brought upon those who instigate a recent hate crime.

A number of people came together at the Richmond-Brighouse Line station last Sunday saying they are disappointed at the lack of action on the part of the police. They also noted an increase in incidences of discrimination against Asians since the pandemic hit.

The specific incident took place two months ago. Nikki, a manager at the Rocanini Coffee Roasters, Stevenson, said she was racially targeted after she asked two of her customers to shift to a different table.

The manager said she approached the two politely and asked if they would mind shifting to another table since the establishment has protocols, she told a local media. Nikki added that the two ignored her request.

Video footage from the shop’s surveillance unit shows the two customers pouring their drinks on the floor, after which they left.

One of the two, a lady, poured what was left of her drink in Nikki’s face, and uttered a racial slur. She followed the two on their way out while capturing footage using her smartphone.

In early May, police said what they can do is institute a mischief charge, although the crown has not issued the approval.

Ivan Park, a member of the Stop Anti-Asian Hate Crimes, noted Sunday they want both customers charged since they believe the two co-offended. More than 5000 signatures have been collected to have the two charged.

The gathering was held on the very day the Vancouver announced brought into force the Anti-Racism Awareness Week. The government said it plans to promoted anti-racism educational opportunities, and also avail resources and tools that will be employed in schools, and workplaces.

Via a new briefing, David Eby, Attorney General, stated that the government stands with everyone who has experienced racism in Vancouver.