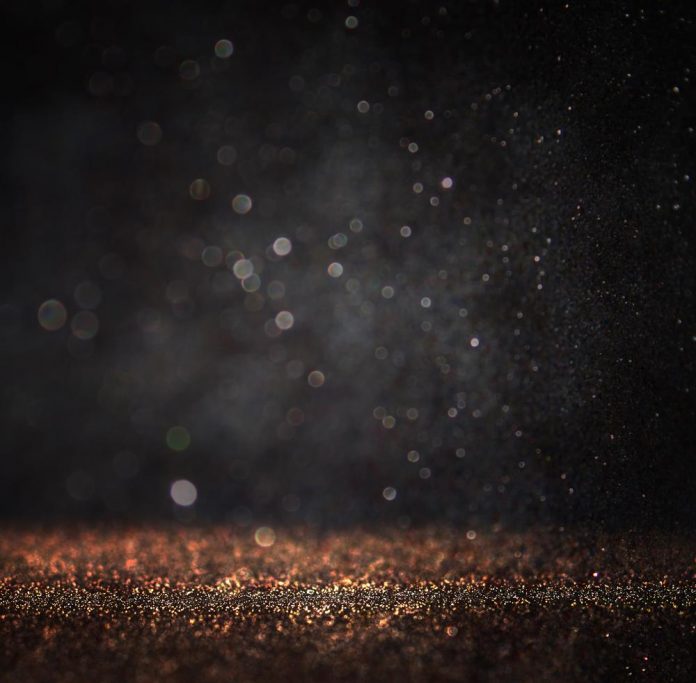 Rich Coleman, a former Liberal member of the B.C. Legislature appeared before the Cullen inquiry on Wednesday, where he dismissed the allegations that he prioritized casino revenue over investigating cases of money laundering.

Coleman said he never saw anybody deliberately turn a blind eye during his role as the minister in charge of gaming. Termed the accusations that he ignored warnings of out-of-control criminal activity in Lower Mainland casinos as nonsense.

“That’s just ridiculous, there was never ever, that I saw, a point where somebody said, ‘ignore a revenue stream that could be illegal for the benefit of government’. It never happened.”

The Cullen inquiry commission is tasked to determine where and how money laundering happened in B.C. The commission will also determine why the actors were allowed to continue and how such activities can be prevented in the future. Coleman is one of several current and former cabinet ministers who will testify before the commission.

Coleman held the cabinet minister position in charge of gambling from 2001 to 2013. He is one of the high-profile witnesses at the time when money laundering was rampant. Several previous witnesses accused him of failing to respond to the illegal activity.

In the decade beginning in 2000, Coleman argued that officials were more concerned about loan sharks and theft in casino parking lots than with large-scale money laundering. The RCMP anti-illegal gaming unit (IIGET) was formed in 2004 to deal with illegal casinos and shady poker games.

However, IIGET was disbanded in 2009, although suspicious activity was still being reported in the casinos. Coleman says the IIGET was disbanded to avoid taking CA$ 1 million funding from B.C. Lottery Corporation (BCLC). Another reason being that other squadron of law enforcement would also do the same job.

Coleman also did not indicate that money laundering was ever on his radar, even in his later years as a cabinet minister. He affirmed that it wasn’t in his place as an elected politician to tell officials what to investigate and how to do it.

Reports have, however, indicated that BCLC and regulator referred to as GPEB were greatly plagued by bureaucracy, infighting, and dysfunction the hampered them from coming with a single way to address illicit cash.

Money laundering in B.C. casinos hit a peak in 2015, two years after Coleman left his position. A 2018 report has accused the system of failing to address the issue, which paved the way for casinos to become a center for money laundering.