*****All activities are subject to scheduling changes – please call prior to attending.*****

Discover Dorval on a guided cruise!

As part of its 125th anniversary, the City of Dorval invites you to escape during heritage cruises off the Dorval shores. Guided by members of the Dorval Historical Society, discover the jewels of the City from offshore and learn about their story.

*It is important to arrive one hour before departure time 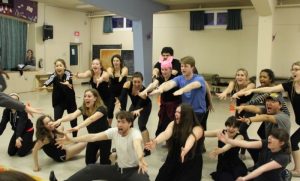 WISTA presents an all-time family favourite film in the form of a musical! Watch Shrek in a new light in this fun-filled take on
the classic Dreamworks film. 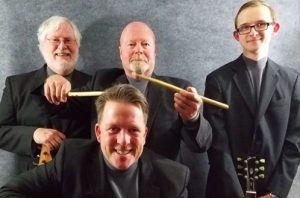 The Beatles tribute band “Abbey Lane” has teamed up with West Island Community Shares to put on a fundraising show to help out the Montreal Area flood victims.

Info: Admission is a voluntary donation (suggested amount is 20$ per person) and seating is limited RSVP by contacting Dan Gideon at dangideon@gmail.com.

This is a concert part of the Baie-D’Urfé Summer Concerts celebrations, a string of events and concerts that take place in Baie-d’Urfé annually. 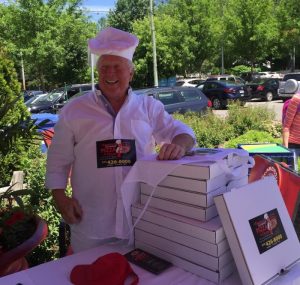 Where: Beaconsfield Blvd. between Woodland and St. Andrew 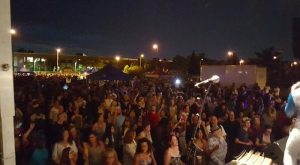 Enjoy live blues music in D.D.O! Food and beverages will be on sale during the event. Proceeds from the shows will be donated to local charities.