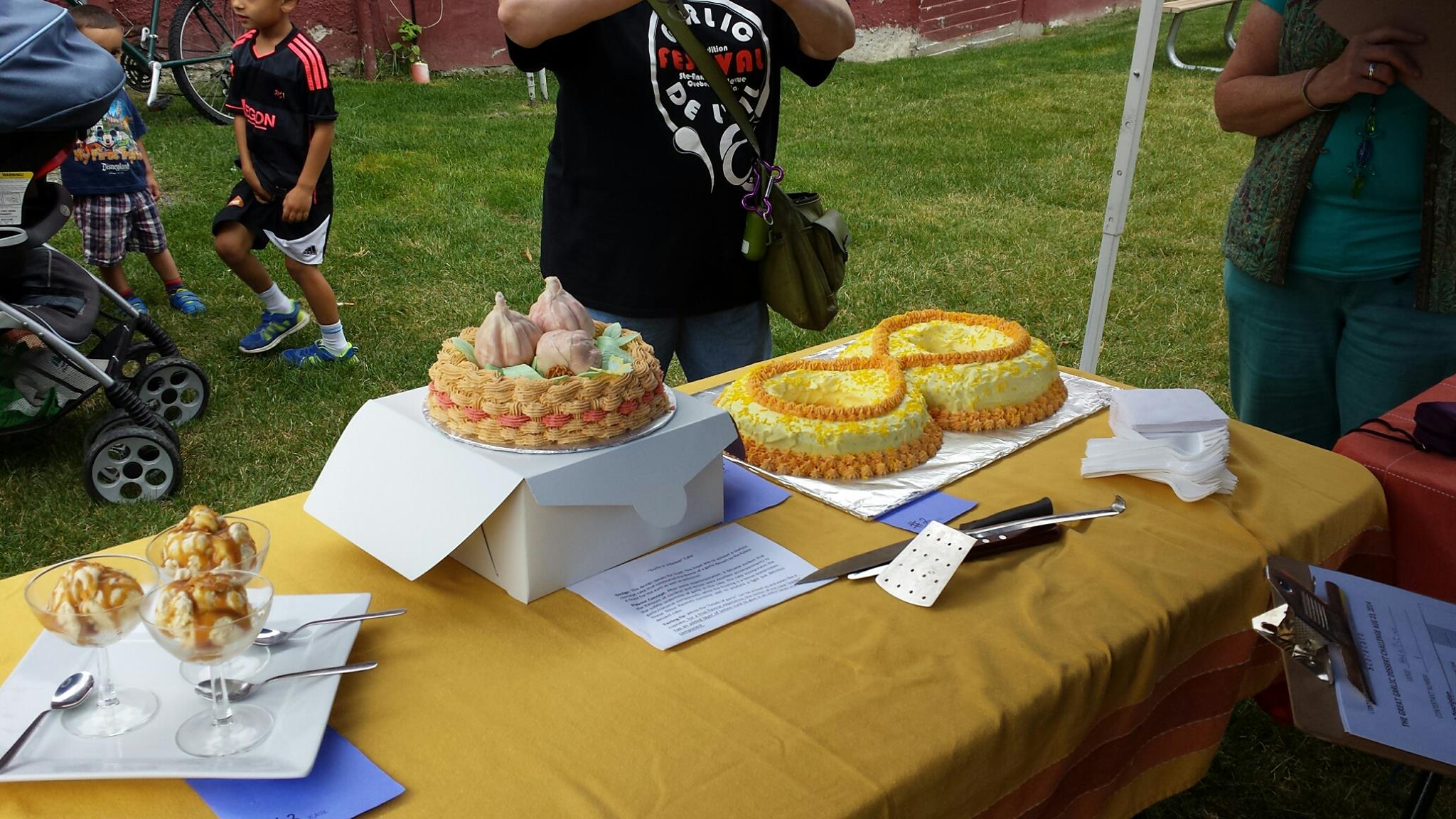 Pointe Claire resident Mike Vallée’s Slightly Incredible fundraiser went out in style! This was the fifth and final edition of the event, which raised $10,600 for West Island Community Shares and WIAIH.Slightly Incredible was first held in 2010 when Mike ran 10 kilometres, then played one hole of golf at 18 different courses to raise funds and awareness for West Island Community Shares.

In its final year, the format changed to a golf tournament at Beaconsfield Golf Club featuring a Whacky Putting Contest. In its five years of existence, Slightly Incredible raised close to $90,000 for West Island Community Shares.

Initial scheduled in June by cancelled due to inclement weather, the annual Kirkland Day bash was renamed Family Day and held on Sept. 5, at des Bénévoles Park.The festivities began at 3:30 p.m. and wound up with a fireworks display at 9 p.m.True to Kirkland’s ability to entertain in style the event was free of charge for inflatable slides and bouncers, corn roast, face painting, music and entertainment.

There was a fee for the BBQ and, of course the Beer tent.The weather gave everyone a bit of a scare when a storm ran through mid way through the festivities, but the weather gods were kind when all was clear for the end of day fireworks.

The eighth annual Garlic Festival was a great success. This year it was bigger than ever.The annual garlic dessert competition proved to be tastier with this year’s champion Kate McGregor.

The winning dessert was in fact a garlic sundae, garlic ice cream with caramel sea salt topping and garlic sprinkles. Baie d’Urfé Mayor Maria Tutino was on hand to announce the contest winner.Mini seminars on how to grow great garlic at home, garlic in the kitchen cooking demos and tastings were among some of the spot lights of the festival. There was also a garlic braiding demonstration. To wind things up Lise Anne Briand was crowned the new Garlic Queen.