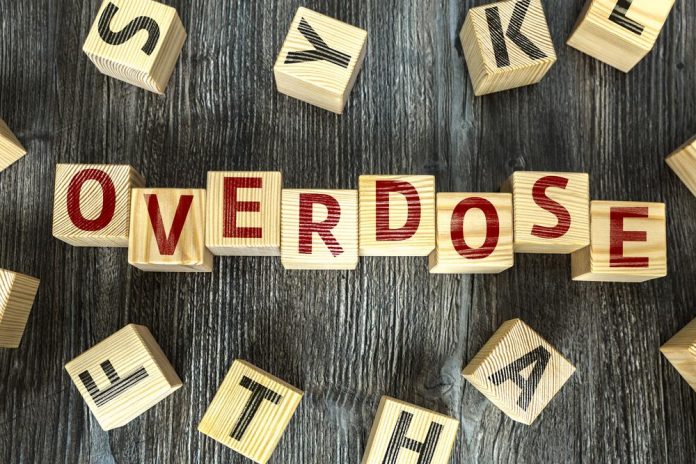 A review into the circumstances that led to the death of a woman who overdoses at the home of a Brandon City manager has established that the police investigation into the matter has no-fault.

The woman, Christine Mitchell, aged 30, passed away in July of 2019 after she had an overdose while living at Rod Sage’s home, who is the chief administrative officer of Brandon city.

Mitchell overdosed on purple heroin – a mixture of heroin, fentanyl, carfentanil and various other opioids.

At the time, Sage served as a non-voting member of the local police board.

This connection is the reason Cliff Cullen, Justice minister, called for a review of the police investigation of the case.

Last Thursday, the justice minister said that they had found no fault in the police investigation, noting that the RCMP did its job professionally.

The report did not find any issues with timelines as far as reporting the overdose is concerned. Any delays that the officer noted were explained as misinterpretation of the Fatality Inquiries Act on the part of the Regional Health Center in Brandon.

Sage retired as CAO last year after he was sent on paid administrative leave pending investigation of the case.

He had worked for the city for 34 years and was promoted to the position of city manager in 2017.