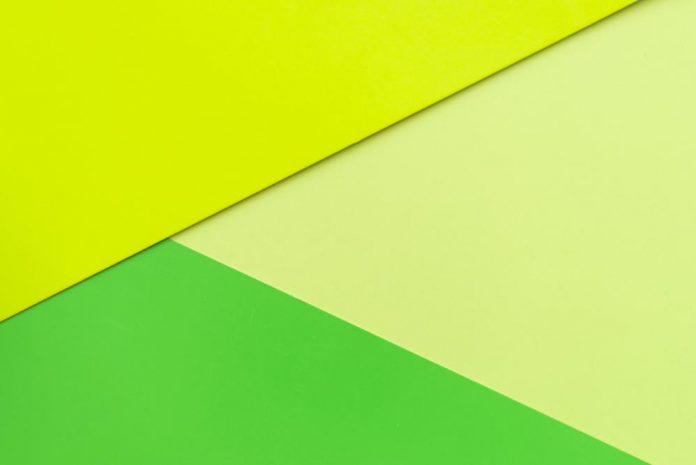 The people of Cape Breton recall the days Ian MacIntosh served as head librarian at the Victoria Regional Library fondly, after an accident claimed his life on the 222nd of May, 2021.

A car hit the Bibliosoph as he strolled on George Street, Sidney a week prior.

Police arrested the driver and were charged with failure to yields to a pedestrian on the crosswalk.

MacIntosh, then aged 66, was well regarded as a champion of the library service and was a loved individual in his local community.

Faye MacDougall, a colleague of his for the last 37 years, until the pair retired three years ago, said she remembers him as being intelligent and humorous.

She added that MacIntosh made it his mission to improve operations at all branches in Victoria County and Cape Breton Regional Municipality.

He also played a huge role in getting a new branch set up for the people of Ingonish, and prolonged operating hours where possible.

In his time, library services transitioned from paper to digital systems while also increasing available material.

People remember him as always having a smile on his face for everyone, was quite adept at recommending a book to persons of all ages.

Mayor of CBRM, Amanda McDougall, who had worked with the Bibliosoph until his passing, said his loss was tragic.

Kathy Said that one key accomplishment of her last husband’s was being asked to nominate a reading material for the Dublin Literary Award, which is associated with great prizes.

She added that it was quite a milestone for them and the local community to be a part of that great event.

At least four of those nominations made it to the shortlist, including that of Margaret Atwood.

Although it did not win, Kathy said that the author got in touch with her husband to thank him.

She added that her husband really loved to be an assistance to a person who needed help at the circulation desk. He was a strong believer in equal access to reading opportunities for all.

In the meantime, they’ve had really encouraging visits with neighbors and close friends.

Other than his wife, MacIntosh is survived by three children, and two grandkids.