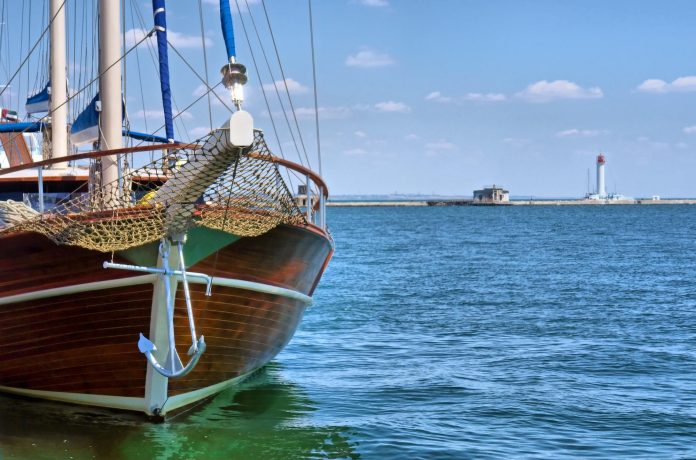 A retired ferry from the Gulf of St. Lawrence has become the very first vessel to dock at the Port of Sydney’s newly-established second cruise ship berth.

The dock cost $20m to build and opened only after the cruise sector was shut down by the coronavirus outbreak.

Marlene Usher, the Port of Sydney CEO, said it is a relief to eventually get some income from the new dock after taking a massive financial hit from the loss of the cruise ship business.

“It feels good,” she said. “It is no way can ever make up for the loss of revenue that we have from the cruise, but it’s promising and I think this is just the start of many opportunities.”

The Madeleine, a ferry operated by Coopérative de Transport Maritime et Aérien, ran between P.E.I and the Magdalen Islands, tied up late on Wednesday. It drew so much attention from those on location in downtown Sydney. The ferry can carry up to 750 people and 200 cars.

Usher added that the new infrastructure was built to handle the bigger ships that have been coming online in the cruise sector.

“It can accommodate the largest cruise vessels,” she said. “It has lots of depth and lots of space, so it’s a phenomenal piece of infrastructure — amazing to look at.”

Optimistic for future use

She said that she is working to diversify the port’s business and make the ferry the first of many more vessels to dock at the next berth.

“It’s an amazing, underutilized asset here in Sydney Harbour, so we’re optimistic that we’re going to put that berth to good use, but … it probably won’t really fulfill its true mandate until the resumption of [cruises] in 2022,” she said.

Usher went on to say that the ferry is being decommissioned and could be sold, so it is hard to say how long it will be docked in Sydney Harbour.

Although the new berth is open, she said, workers are still installing electrical service and water lines that will be needed when cruise ships return.

The port is projecting a loss at the end of the current fiscal year of about $900,000, largely because of the loss of the cruise business.

The loss will be compensated by money held in trust after the dredging of Sydney Harbour in 2012 and the port’s cash surplus.

The next year’s finances are additionally not looking nice, according to Usher, though there is new hope the cruise industry will bounce back with the widespread supply of the COVID-19 vaccine.