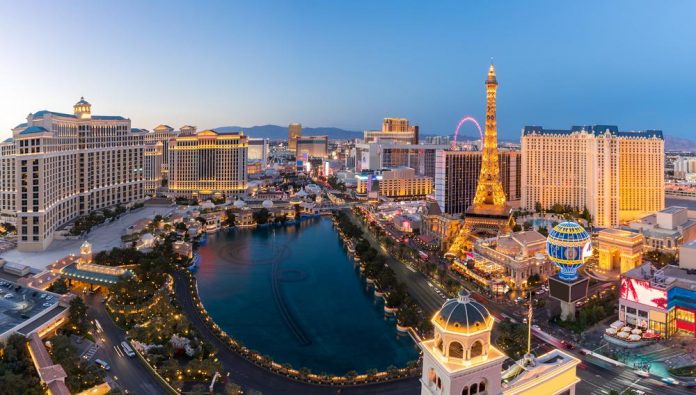 Las Vegas Review-Journal report indicates that Resorts World Las Vegas grand opening attracted at least 20, 000 people on the Strip. The number is significantly smaller than the 80, 000 visitors who visited Las Vegas during the grand opening of Bellagio in 1998.

Despite that, Resorts World Las Vegas President Scott Sibella described that the crowd during the opening as amazing. He added that the opening of the first resort on the Strip for over a decade is a monumental achievement.

During the night of the opening, the public was allowed in the resort starting at 11 pm. According to the event spokesperson, 5, 500 people had earlier attended a private event.

Resorts World is the latest hotel-casino to be developed on the Strip. Cosmopolitan on the west side of the Strip debut in 2010 and towers above Jockey Club south of Bellagio.

Resorts World is on the northwest end of the Strip near the 1960s era Circus Circus. Resorts World stands on a spot where the now-demolished Stardust Casino once stood.

Vegas tourism official hopes that the debut of Resorts World would help revive the Strip. Earlier, Riviera was the main attraction on the northwest side. The resort was closed in 2015 and later demolished.

Resorts World executives are already planning about expanding into the vacant space days after the grand opening.