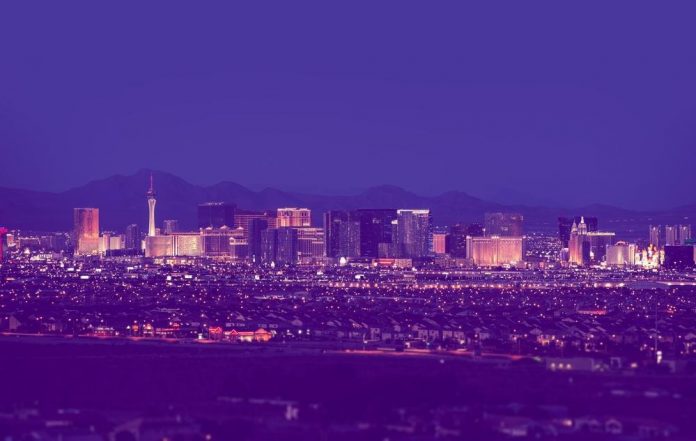 The $ 4.3 billion Resort World Las Vegas on the Strip this weekend was on fire. The fire started at 6 pm on Saturday in a construction materials storage area.

Eyewitnesses posted photographs and a video on social media showing flames fuming from the site on the northwest end of the Strip.

The 3, 506 rooms resort is scheduled to open on Thursday. No injuries were reported, nor did the fire spread to other structures. The cause of the fire is still under investigation.

On Saturday, temperatures in Vegas reached 114 degrees, the second-highest since 1940. The Strip has recently been hit by a heatwave up to 100 degrees, the first time since October 2020.

Resort World Las Vegas is the first new hotel-casino to open in the Strip since 2010. The resort will feature 40 places for food and beverages including, vegan ice cream and a bubble tea shop.

The site will also host Kardashian Kloset pop-up store. The store will sell items once belonging to reality tv personalities including, the Kardashian-Jenner family. A Pepper sexual wellness shop is also included on the site and with a licensed sexologist.

The resort is constructed on-site where Stardust Casino once stood. The Stardust was overseen by Chicago oddsmakers Frank for Midwestern crime families. The era was portrayed in the 1995 movie Casino, and in a nonfiction book by former New York crime reported Nicholas Pileggi’s Casino: Love and Honor in Las Vegas.