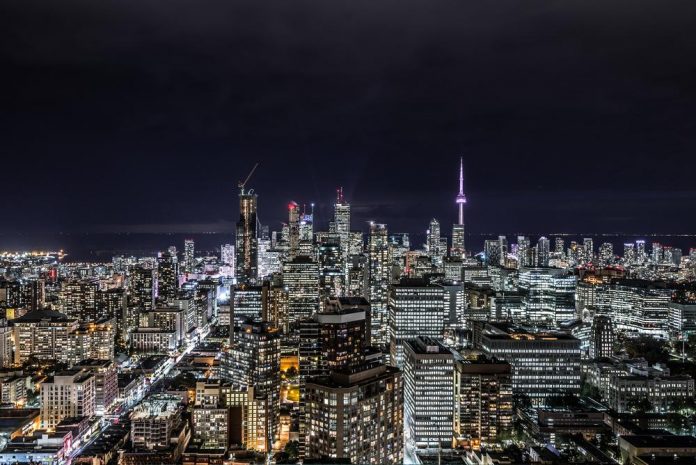 Tenants of an apartment building in Toronto have had a tough week, and it looks as though this isn’t about to end.

Occupants of the apartment 1407-1409 located along Bloor street West were left struggling to locate an alternative accommodation after city officials declared it to be unsafe. At the start of this week, emergency services went to the building twice after it was found to have dangerous levels of Carbon Monoxide.

City officials stated that four of the units are based on the second floor, which are managed by Brad. J Lamb Realty, were put up illegally.

The occupants had no boxes, and no one knew where to go or how they would move their belongings. They had a hard time reaching landlords or appointment managers, says Miles Gertler, a resident of the building.

Their problems started when one of the Carbon Monoxide detectors Gertler and partner Michael Seater had installed in their apartment buzzed. A few months prior, they had informed the landlord that they could pick up fumes from the car repair shop based on the ground floor. Gertler added that their plea was not heeded.

The very night, the detectors that the management had installed did not buzz in any of the apartments, Gertler added. When the fire service went to the building, they asked everyone out as they inspected it.

The fire service said that they detected an elevated level of CO in the building in each of their visits, leading to Enbridge shutting off the supply.

Gertler added that they were put out in the cold until 4 am in morning. Although the fire service cleared the building, residents were left concerned that the building is unsafe for their occupation. In addition, the building had no heating because the gas was off. They were each issued a space heater, but even that wasn’t enough against the chilly cold.

The city issued them with an official notice saying the property was safe for occupation, notifying them of their concerns when the eviction notice was presented to them.

A significant number of tenants in the building live with family or friends on a temporary basis. Seater noted that they had had a tough week.

Ana Bailao, the Ward 9 Councilor, stated that the management of the building in a manner suggesting that they did not care for their tenants and that the city is finding ways to help the tenants.