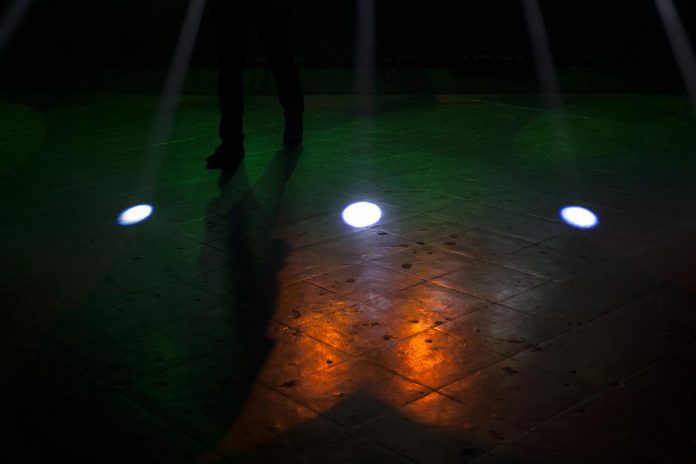 The unearthing of multiple graves at the site of former residential schools has irked and shocked many in equal measure and the horror of it all has many questioning their faith in the catholic religion.

About 1300 remains of indigenous children have been unearthed on sites where the residential schools once were. The residential school system, set up in the 19th century, was under the charge of religious institutions, one of which was the catholic church.

Many churches have been broken into since the remains were found. Michael Virard, president of the humanist association of Quebec, said that a considerable number of people in the province are thinking about quitting the catholic church.

On the humanist organization’s website, they have put up forms to help those wishing to leave the church as well as information on the consequences, for instance losing eligibility for catholic burial.

Francesco Giordano, the president of the archdiocese, stated that they have not noticed any surge in the number of those seeking to leave the church.

Frederic Serre, who assumed Baptist deaconship upon leaving the catholic church, said he could not hang on to a faith whose beliefs he found to conflict with his own.

He added that this is exactly what has happened with the discovery of the recent mass graves. He wondered how anyone could support such a faith knowing what they know now.