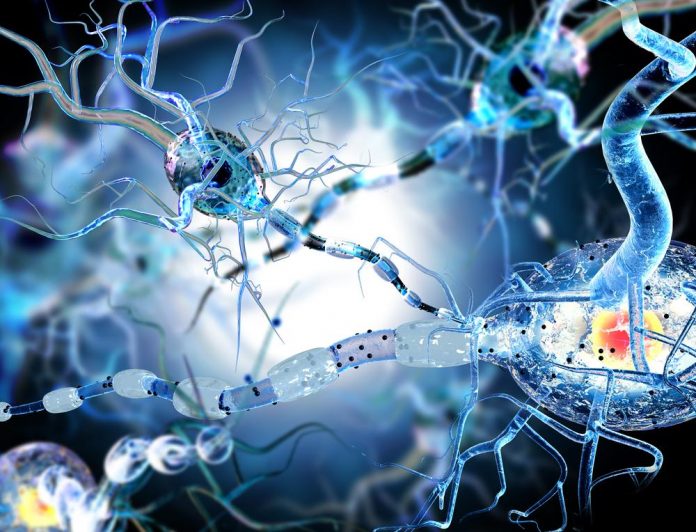 Last week, reports came out that an unknown neurological disease has been identified in New Brunswick, sparking reaction and headlines across the entire of Canada.

This has additionally caught the attention of a growing number of researchers, scientists, neurologists, and other experts who are on the case, both at the provincial and federal levels.

So far, the disease remains a mystery. 43 cases have been identified since 2015, with 35 of them being on the Acadian Peninsula northeast of the province and 8 in the Moncton areas in the province’s southeast.

The disease’s symptoms are similar to Creutzfeldt-Jakob disease, known as CJD, a rare and fatal brain disease, though testing has thus far ruled out CJD and other known prion illnesses., as per a Public Health memo sent to doctors earlier this April.

Experts are now considering environmental toxins as a probable cause, along with the possibility that this is a new variant of a prion illness or a totally new disease.

Anxious residents, especially those in the affected areas, are anxious for answers. But how exactly will experts find out, narrow down and eventually identify the cause of the disease?

Michael Coulthart, the senior scientist leading the federal research teams, said there is a “fairly typical sequence of stages” that disease cluster investigations go through.

It starts with identifying as accurately as possible what it is you’re looking at, Coulthard said.

“The very first thing that needs to be done is to carefully characterize what people are thinking is the same disease,” said Coulthart, who heads the federal Public Health Agency’s Creutzfeldt-Jakob Disease Surveillance System based out of Ottawa.

“If thorough diagnostic investigation indicates that you’re looking at an unexpectedly high number of the same thing, however, you define that … then you start looking for possible common causes.”

He said researchers have started that work. However, the challenge in getting “the full characterization” of neurological disease is that it usually requires a post-mortem examination.

Of the 43 cases, five people have died, and autopsies have been carried out on three of them.

“So we’ve only been able to go part of the way in the direction of establishing the common features the patients in this cluster have,” Coulthart said.

However, with the assumption that the similarities between the patients suggest a common cause should be looked into,

“you then start looking at the diagnostic results that you have.”

In this particular case, the information that has been collected is extensive.

Dr. Alier Marrero, the Moncton neurologist who is leading N.B’s research of the group, said that to be constituted in the cluster, patients must first have had other probable conditions ruled out.

Detailed evidence is gathered through clinical examination and in-depth questionnaires regarding lifestyles, professions, surgery, travel, place of residence, among others.

Toxicology tests, metabolic tests, brain and body imaging, spinal taps, and genetic testing are all carried out to rule out everything from lupus to autoimmune disorders to Lyme disease.

This is followed by an examination of the probability that the patients have been exposed to a common risk factor. Given the fact that the cluster has so far been found in only two areas of the province, this is a leading examination.

“But that can take an awful lot of time and effort,”

Coulthart said, adding that individuals are exposed to thousands if not millions of things that could be considered a risk for disease.

And that is where the expertise of a multidisciplinary kind becomes paramount.

That is exactly what the group is co-led by the Public Health Agency and the provincial administration of New Brunswick has been looking into the last few months.

And over the course of the investigation, researchers have consulted with neurologists, infectious disease experts, environmental health groups, veterinarians, epidemiologists, and experts in public health both in the province and across the country.

Once the list of possible causes is narrowed down,

“you can look in a more focused way at possible common environmental exposures and set about testing.”

“And that’s where we are right now,” Coulthart said.

Both Coulthart and Marrero insisted that it is an extensively involved, time-consuming and complex process.

“It will take time,” Marrero said.

How much time though?

No one can give a timeframe, obviously, but Marrero said it is encouraging that “momentum is building,” with expertise being offered here in Canada and from around the globe as well as huge amounts of data collected.

“I’m optimistic by nature,” Marrero said. “But I hope it would be a matter of a few months to a year.”