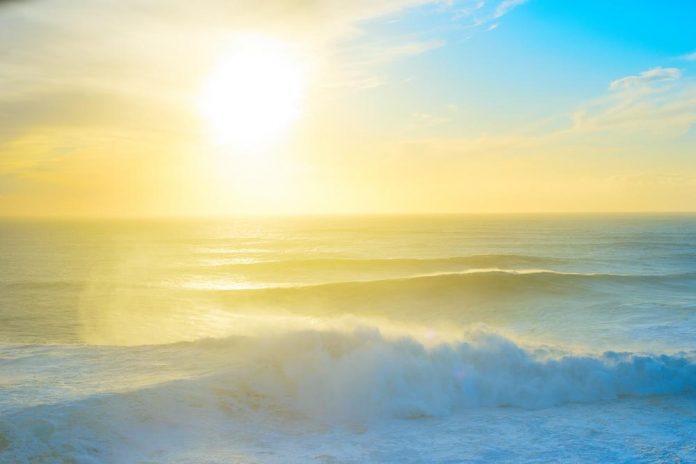 Emergency crews had the task of evacuating crew members that were aboard a fishing vessel. This vessel had caught fire twice and had started to take in water. This happened on Tuesday night off the coast of Nova Scotia.

According to Lieutenant Commodore Brian Owens, a spokesperson for the JRCC (Joint Rescue Co-ordination Centre), a federal government search and rescue organization disclosed that the 32 crew members aboard the Atlantic Destiny were rescued by a CH-149 Cormorant search and rescue helicopter.

The ship lost power, and with time it started to drift as far as 222 km south of Yarmouth, Nova Scotia. As luck would have it, none of the crew members suffered any injury.

“All fires are out, but the ship is still taking on water. A small crew will remain aboard the vessel “to control the water coming into the vessel.”

“They have restored generator power, so the pumps are working,”

The Atlantic Destiny’s master called the JRCC at 8 p.m. AT to report the fire.

The Atlantic Destiny was situated in Riverport, Nova Scotia. The vessel is one of the fleets maintained by Ocean Choice International of Newfoundland and Labrador.

The CEO of the company, Martin Sullivan, stated that it is not clear regarding the number of persons that will be on-board the vessel, but projected it’ll be between 6 and 10 persons. Sullivan also stated the captain and crew were quite experienced.

“It’s a tough situation, but we have great people that can stand up to it.”

JRCC disclosed that the entire crew was evacuated from the vessel and was flown to Yarmouth, Nova Scotia. He also revealed that the first six crew members were flown on the CH-149 Cormorant.

The remaining crew members were then transported in U.S. helicopters, according to Sullivan.

The Lahave, another fishing ship near the Atlantic Destiny, stood by to render help should it be needed.

Owens explained that the vessel was adrift in winds of 55 knots and eight-meter seas. He said,

“The weather is quite adverse.”

It is still not clear what started the fire. However, Sullivan stated the company’s focus was the safety of the crew members and they duly provided updates to their respective families all through the evening.

He said in conclusion,

“The rest we can deal with later.”

In 2017, the same vessel had reportedly suffered a terrible engine failure that made it lose power.

A year later, the Transportation Safety Board report discovered the failure was caused by several maintenance gaps, an inexperienced crew member’s actions, and a broken emergency stop mechanism.