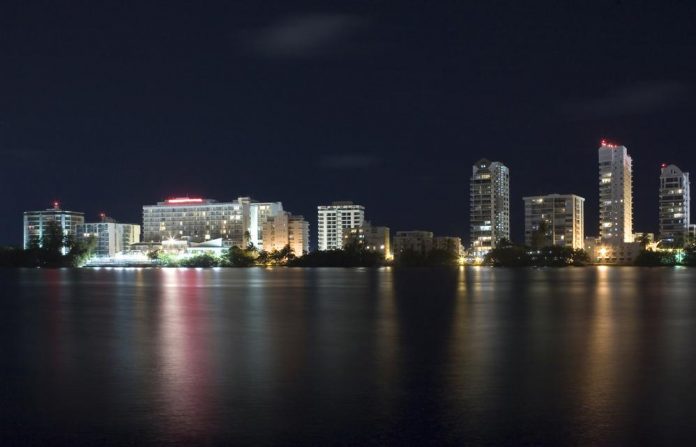 Travelers wanting to move freely around the Atlantic region will have to wait till at least early May and not the planned 19 reopening date.

The new date was set Tuesday in a conference call involving all Atlantic premiers.

Given the recent rise in cases of COVID-19 in areas of Atlantic Canada as well as the “emergence of more transmissible forms of the virus,” the premiers agreed to postpone the reopening of the Atlantic bubble by at least two weeks, to May 3, as per a press release.
The decision is based on advice from the region’s senior medical health officials.

The premiers will next meet during the last week of April to check the status of COVID-19 outbreaks, and determine if a further postponement to May 10 is needed.

New Brunswick restrictions back in place

Travelers from New Brunswick will additionally have to self-isolate for 14 days when they enter Nova Scotia.

The change will take effect at 8 a.m. on Thursday, N.S Premier Iain Rankin said during a coronavirus briefing on Tuesday.

Rankin said the fresh requirement for self-isolation is due to a rise in COVID-19 cases in New Brunswick, including a variant cluster in Edmundston, variant cases in Saint John and others that are under investigation in the Moncton area.

The cases near Moncton are not really linked to the Edmundston outbreak, said Rankin.

The change additionally implies that Nova Scotians who have been in New Brunswick and are crossing the border back home must self-isolate for 14 days.

“This is tough, I know, but it’s necessary given what we are seeing across the border and in several other provinces where the cases are increasing rapidly because of the presence of variants,” premier Rankin said. “This is what we want to avoid here — an outbreak resulting from the more contagious spread.”

Earlier in the day on Tuesday, the premier said it was seeming unlikely that the Atlantic bubble will be re-formed on April 19, as scheduled.

The Atlantic region had discussed reopening the bubble on the aforementioned date, which would have allowed residents of all four provinces to travel across the provinces’ boundaries without the self-isolation requirement.

“We have been watching the cases closely and listening to public health experts and following the science. We’ve always said that our approach is flexible and nimble and when we see signs changing, we must act. That’s what we are doing today.”

Asked if a smaller bubble surrounding Newfoundland and Labrador, Nova Scotia and Prince Edward Island could be possible, Rankin said he would raise that matter when the premiers meet.

Graduation and proms can be conducted — with a caveat

The premier also announced that classes in secondary schools would conclude a week early this year so as to accommodate modified graduation ceremonies.

Staff, students, and families will be allowed to gather in small groups at schools to mark a graduation, and further information regarding those gatherings will be issued later.

Since the graduation ceremonies will go on for multiple days for many schools, the class will have to conclude early.
Schools will not be allowed to organize proms this year, though Rankin said parent groups are allowed to do so as long as the occasions obey gathering limits and observe public health measures.

Nova Scotia additionally announced six new cases of COVID-19 on Tuesday. Two cases are in the central zone, three in the western zone, and one in the eastern zone. Those in central and western zones are related to travel outside the country, whereas the one in the eastern zone is linked to travel outside Atlantic Canada. All individuals are self-isolation, as per provincial officials.
Nova Scotia has 45 officially reported active cases.

New Brunswick reported 4 new COVID-19 cases on Tuesday, making it a total of 132 active cases. 18 persons are hospitalized with the disease, including 13 in ICU.

Newfoundland and Labrador added one new case to its tally on Tuesday, bringing the total number to 11.

PEI reported 3 new cases on Monday. The total number of active cases on the Island now stands at 7.