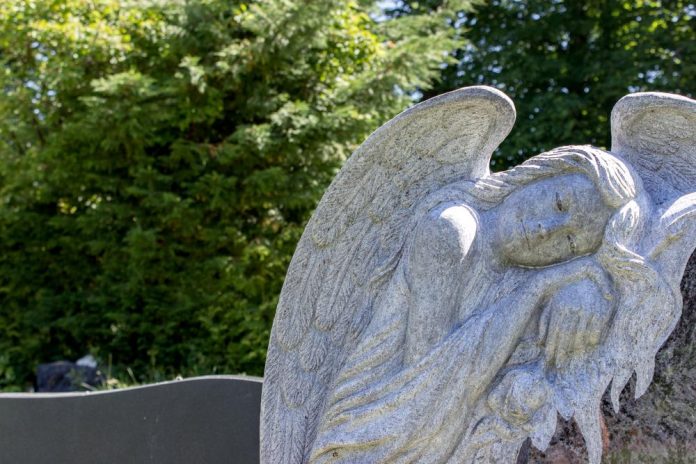 Dale Winkler, the dad of the slain 17-year girl slain at a high school in Leduc Alberta says that he received the first call from the best friend of his daughter. He left his job in Camrose and drove to Leduc city, south of Edmonton. Upon approaching, he received another call that a helicopter is flying her to the University of Alberta Hospital. By the time he arrived there, she had already passed away.

Dale described his daughter as everybody beloved. He, however, added that the school is not to be blamed.

“The world we live in, kids aren’t safe anywhere really. I think they’re safe in school. I don’t know what happened, eventually we’ll find out. But I still think that the school did what they could”.

Jennifer was stabbed in a classroom at Christ the King high school on Monday morning by 19-year-old Dylan Pountney. Pountney is being charged with first-degree murder and is expected to appear in court on Thursday. It is an unfathomable loss since Dale can’t figure out why someone would think of hurting his daughter. Classes resumed on Wednesday, with counselors stationed in school until the end of the week.