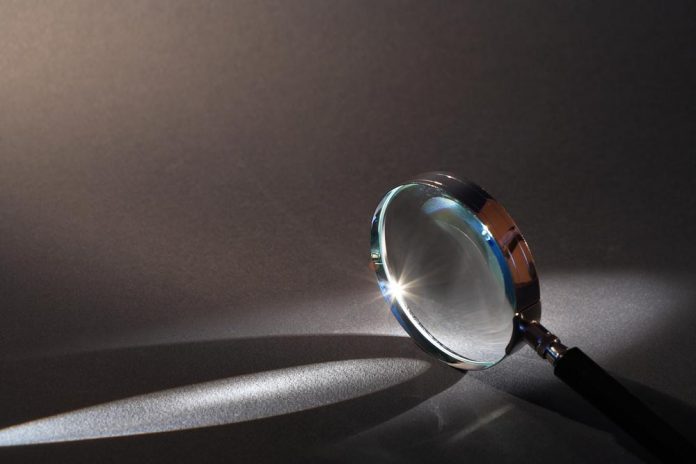 The Saskatchewan Coroners Service and police in Regina have started an investigation into a person’s death Sunday morning.

Officers were summoned to the 100 block of St. John Street, at the corner of 5th Avenue N., for reports of an injured person just after 4:15 a.m. CST Sunday.

EMS was additionally dispatched but it was determined the individual was “beyond help,” as per a press release. He was declared dead on the spot.

Officers said their investigation is in its early stages and no additional details were available. More information will be available in the near future.

Police are also asking anyone with information that could help them to call either the Regina Police Service or Crime Stoppers.