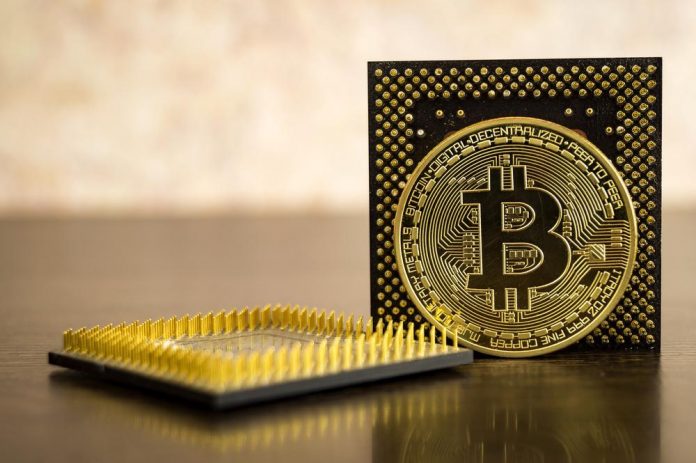 Thornton Place Condominium Corporation from Regina has bought 0.4 bitcoin for $25,000 despite some warnings from the experts. The condo corporation has spent thousands of dollars investing in bitcoin, hoping to eliminate fees for residents. Although some experts believe that this is a risky move, the company’s lawyer said that the board of directors’ investment strategy is well-developed and ready to cope with any unforeseen events.

Got Crypto? : Sign-up at Bitcoincasino.io and receive 100% bonus on your first deposit.

“It appears that this may be a more stable time for investment in bitcoin currency. And the last number of years has been a considerable amount of fluctuation, and that doesn’t mean it can’t happen some more. But at least it appears to be a bit more stable.”

He added that the investment amounts to about five percent of the corporation’s reserves and six percent of its monthly operating fund.

University of Toronto finance professor Lisa Kramer is not thrilled with this idea. She believes that investing in bitcoin is a wise decision, but it needs to be managed with great care. Eric Miller, the man who spearheaded this idea, responded:

“Under the [Saskatchewan] Trustee Act, there has to be consideration of the risk [in investing] … And so because of that the condo corporation did not take their entire reserve fund and invest it into bitcoin. Even if this goes to zero, it will not make or break the reserve fund and the ability of the condominium corporation to meet its ongoing demands in the future.”

So far, Thornton Place Condominium Corporation residents didn’t complain and seemed to agree with this plan.