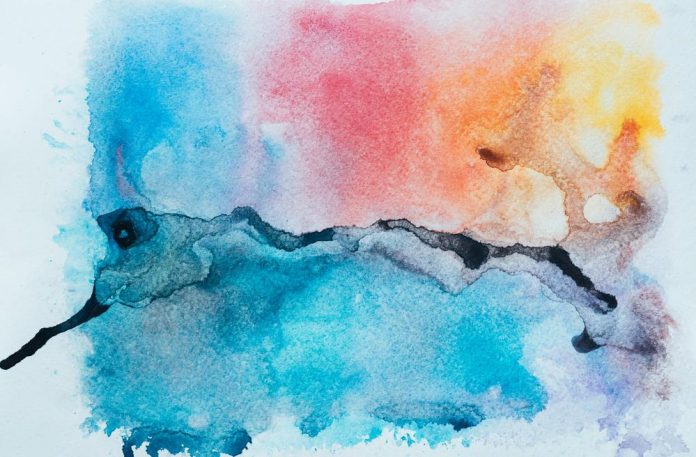 The Brandt group of companies has made the announcement to employ over 1,000 new people by the end of 2021.

The new positions will be located throughout the 100+ locations operated by the Regina-based firm across Canada and the U.S., as per a press release issued on Wednesday.

The firm, best known for manufacturing agricultural machinery, described the new roles as a “major investment” as Sask. recovers from the COVID-19 pandemic.

Sask. will see 50% of the hires, as per the press release, with boosts to Brandt’s operations in forestry, agriculture, rail, construction and mining.

The rest of Canada will see 40% of the new employees, with the rest of the new positions will be spread throughout the U.S.

“In spite of some challenging times for the global economy, an incredible team effort has enabled us to sustain our business and weather the storm successfully,” said Shaun Semple, chief executive of the Brandt group of companies, in the firm’s news release.

Brandt claims the rebound in the world economy is one factor in the hiring drive, however, the main driver is the “organic growth” in its operations.

“We are continuously expanding into new regions and new industries and we need to grow our team to keep pace with that expansion,” Brandt said in an email to the media.

The hiring move will see the firm’s workforce grow by 30%, with the Largest gains forecasted to happen in Regina, Hudson and Saskatoon, an Illinois community north of Bloomington.

“As life begins to return to normal and we look ahead to economic recovery, this is very exciting news for workers and their families,” Premier Scott Moe is quoted as saying in the news release.

The firm says there’s no direct government subsidy for the new positions.