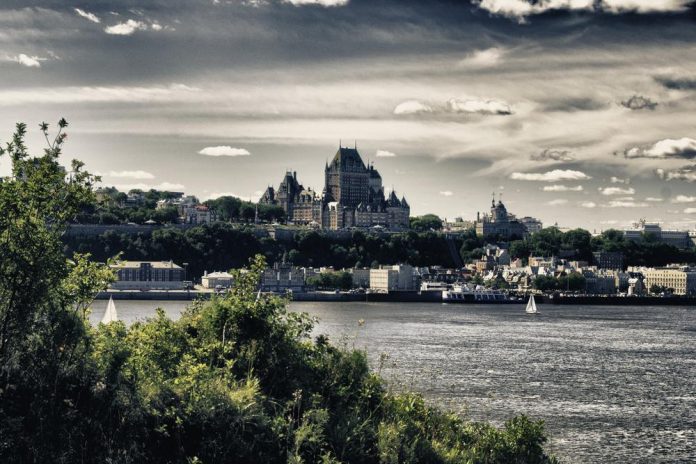 Quebec Premier Francois Legault announced on Tuesday that the curfew restrictions would be eased in the red zone. Most regions in the province have turned orange due to the reducing alert level. In the region classified as red, curfew will be pushed from 8 p.m. to 9:30 p.m.

Legault also added that the dropping new infections per day, hospitalizations, and deaths in the red zone such as Montreal and its surrounding is the reason for pushing of curfew to 9:30 p.m. Apart from the easing of curfew, Legault also announced that theatres and performance venues would be permitted to reopen on March 26.

Experts had sounded warning earlier, noting that the changing clocks with the days getting longer and weather getting warmer could see people in the red zone resisting to be indoors by 8 p.m. apart from Montreal, Monteregie, Laurentians, and Lanaudiere remain red.

Legault, however warned Quebecers to still be cautious, especially due to the rising cases of variants. He noted that the majority of COVID-19 cases in the province will be those involving the U.K. variant.

Arruda also agreed that no concrete data that shows the effectiveness of curfew in limiting the spread of COVID-19. However, curfew has reduced how people gather in the evening and have dinner.

Legault also promised that every Quebec adult could have the COVID-19 vaccine by June 24. He also added that those aged 65 years and above in the province and willing can have the vaccine by the end of April.