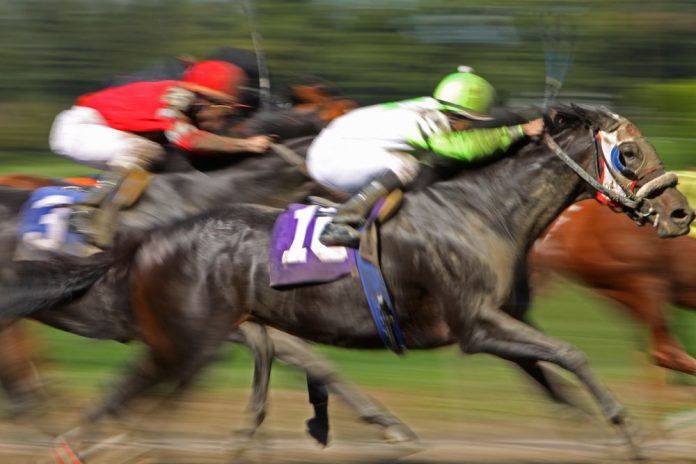 Red Shores Racetrack & Casino has announced the new dates for the Charlottetown Driving Park horse racing. The announcement affirmed that announced that spring races have been moved on Saturday, May 6th, a week later than what was initially planned.

The decision was made after consultation with the horse people and the harness racing groups. The first race post at Charlottetown Driving Park will take place every night at 6:00 p.m.

The kick-off will mark the 62nd racing for the Guardian Gold Cup & Saucer. In the coming weeks, Red Shores will announce an exciting line-up of promotions and events. The initial races at Charlottetown Drive Park will be held Saturdays, but from May 20th, Thursdays will be added for racing.

On the other hand, the Red Shore Summerside will open for the season on May 24th. The first events for the season will be marked with the PEI Colt Stakes, which will feature three-year-old spacing of fillies and colts.

Other events opening up on the PEI include The Prince County oval, which will hold cards on May 30th. Summerside has scheduled 27 races for the 2021 season. The 53rd Governor’s Plate, which Summerside Chrysler Dodge will present, will be held on July 10th.

May 1st and May 4th are scheduled for Qualifiers at Charlottetown, and on May 2rd, the Summerside will hold its Qualifiers.

The Prince Edward Island Harness Racing Industry Association and the Red Shores affirmed that they would adhere to the Bio Security protocols for everyone. By following the protocols, they will be able to address threats of strangles on-site.

Currently, 199 horses have been tests on-site, owners and guests entering the site must sign with the security officer at the stable area entrance. Numerous horses had two negative culture tests and have been returned to their assigned stalls at Red Shores.

Horses awaiting their second test are allowed to join in the training and can jog. The horse trainers are required to provide equine health verification before being allotted time. The PEI government is assisting in the testing of horses off the site.

The protocol for people bringing their horses off the Island will be released next week. Trainers are required to sign a Trainer’s Equine Health Verification form with details to show they have fully monitored the horse’s health.