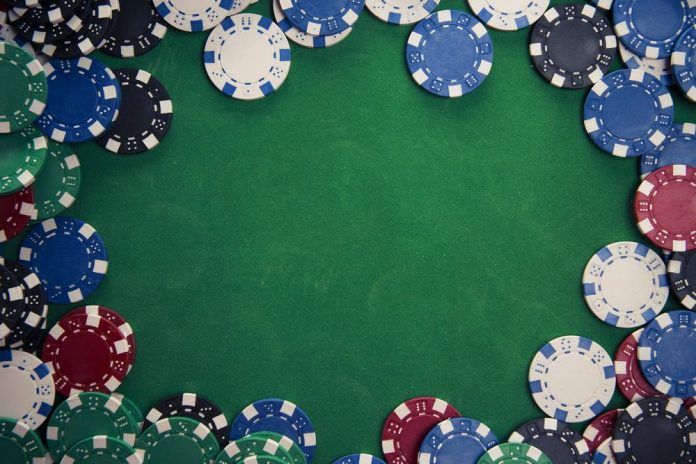 However, Red Rock argues that the court should not issue such an order, given a similar appeal in the matter is ongoing. The casino company believes that is required to bargain with unions will harm the company.

Red Rocks saga started in 2019 when it rolled out generous benefits for its 1, 350 workers. Red Rock added contributions to free health care to workers earning less than $20 per hour and eliminated company-based deductibles.

“Red Rock’s grant of benefits likely thwarted the union’s majority status. Red Rock’s offer of benefits was a hallmark violation that justifies the issuance of an interim bargaining order.”

The benefit resulted in Red Rock failing to unionize. According to the National Labor Relations Board (NLRB), Red Rock workers reported 60 unfair labor practices grievances in 2020. Apart from Judge Gloria Navarro, NLRB has also ordered Red Rock to begin negotiation with the unions.