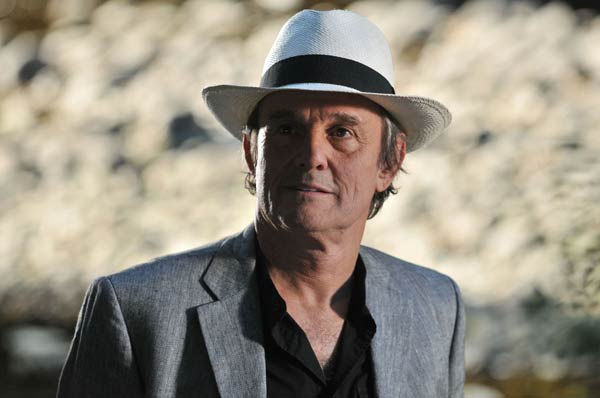 The 14th edition of Strangers in the Night is around the corner. Taking place on Saturday, August 25th, 2018 at Borough Hall Pierrefonds-Roxboro situated at 13665, Pierrefonds Boulevard, Pierrefonds, QC, with 85 restaurants, and a new list of added entertainment. Benefitting, the Miriam Foundation, Lymphoma Canada and the West Island Women’s Shelter. Murray Head (One Night in Bangkok, Say It Ain’t So, Jesus Christ Superstar) is set to open the night’s festivities, warming the crowd up before Boy George and the Culture Club hit the stage.

Also performing will be Crystal Waters, the Freddie James Project, LLuna Jazz Band, Florence and Cory Stewart. This year the event will prove to be the biggest yet and will raise money to help provide hope for women affected by domestic abuse, advancement in finding a cure for Lymphoma and furthering research on autism.

On August 25th the Strangers in the Night Gala doors will open at 4:00 pm for VIP Guests and 5:00 pm for Preferred Guests, with General Admission doors opening at 6:30 pm. Visit the website http://www.strangersinthenight.ca for more information on the other performances of the evening. –

Strangers in the Night, founded by Larry Day in 2004 has raised over 6 million dollars for charities across Montreal. With an army of volunteers, the Strangers in the Night Gourmet Gala team will greet local celebrities and thousands of attendees with the same goals in mind, raising money for West Island charities