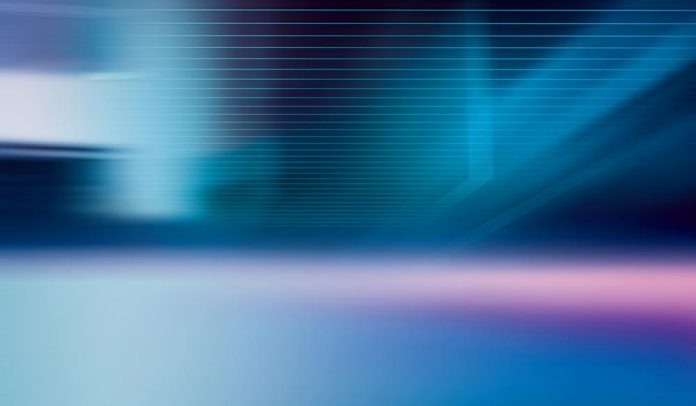 Despite the recent cryptocurrency meltdown, supporters of Bitcoin exchange-traded funds in the U.S. have found one bright spot. Despite cryptocurrencies meltdown, Purpose Bitcoin ETF, the largest digital asset in Canada, was able to keep the ETF’s price relative to the value of assets it holds.

That seems to be a feat for a fund to trade without getting huge premiums or discounts. Similarly, for a BTCC LIKE Grayscale Bitcoin Trust (GBTC), it is difficult to trade below the net asset value.

The U.S. is yet to approve ETFs due to concern they might not be able to handle token’s infamous volatility. But since Canada has already approved them, it is just a matter of time, and their concerns will disappear.

To keep ETFs running during selloff turmoil, specialized traders either created or redeemed shares of the ETF to adjust the outstanding supply-demand shift. That process does not exist in trusts like GBTC, and that creates dramatic dislocations.

According to Eric Balchunas, a Bloomberg Intelligence ETF analyst, the recent nasty plummet of Bitcoin will give SEC maximum confidence to approve ETFs since they have exhibited their ability to handle pressure.

“Investors deserve to get something that tracks the price well, and ETFs have shown they are the best structure to do that.”

Bitcoin price has dropped by 33 percent this month due to criticism by Elon Musk and a regulatory crackdown in China. The cryptocurrency price currently stands at $37, 900 which is about a 40 percent dive from its previous price in the mid-April peak.

In the U.S., 11 companies want to launch ETF, nine of them have already filed applications. According to data by Bloomberg Intelligence, the filing began last December, but SEC has delayed deciding on the application may be at least until June.

The hopes of ETF approval in the U.S. are slowly fading, in the past few weeks, the new SEC chairman told Congress that the crypto market could only be beneficial due to greater investor protection. SEC later warned that Bitcoin is highly speculative and volatile.
Todd Rosenbluth, a CFRA researcher, believes that Bitcoin turbulence should not prevent SEC from approving ETFs.

“The regulatory process for a U.S. ETF appears more focused on whether they have comfort in the risks related to Bitcoin in a fund and whether the fund could become too large to handle the lack of liquidity in the market.”