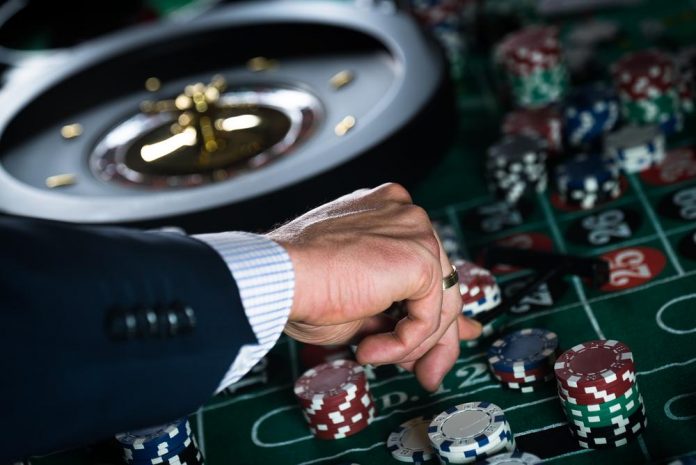 Real estate lawyers in B.C. are being investigated with probes over money laundering and organized crimes. According to Brad Rudnicki, a B.C. intelligence specialist in anti-money laundering said that there is a hint of foreign high rollers purchasing homes in Metro Vancouver through loan sharks in a similar way they were buying casino chips.

According to testimony, the crime suspects were Paul King Jin and Kwok Chung Tam for laundering drugs money by lending it to wealthy Chinese visitors. An RCMP investigator also gave a testimony alleging that Richmond currency exchange was also assisting drug traffickers in laundering cash in China, Latin America.

The RCMP testified that a China-based underground banking organization was laundered money by lending cash for casino chip purchases for visitors from China. The visitors secured the loans with private mortgages or promissory notes to their Vancouver properties.

However, Jin and Tam continue to deny the allegation of the crimes. Jin was charged in 2018; however, the investigation about their network operation is still unknown. Rudnicki started investigating real estate and property ownership connected to Jin and Tam in 2015. The two men have been prohibited from engaging in casino activities in B.C. for five years.

The investigation found that high rollers Chinese took private mortgage loans from Tam and Jin. The gamblers then bought and renovated homes in Metro Vancouver using loans from casino loan sharks. They then sold them later and accumulated millions in profit.