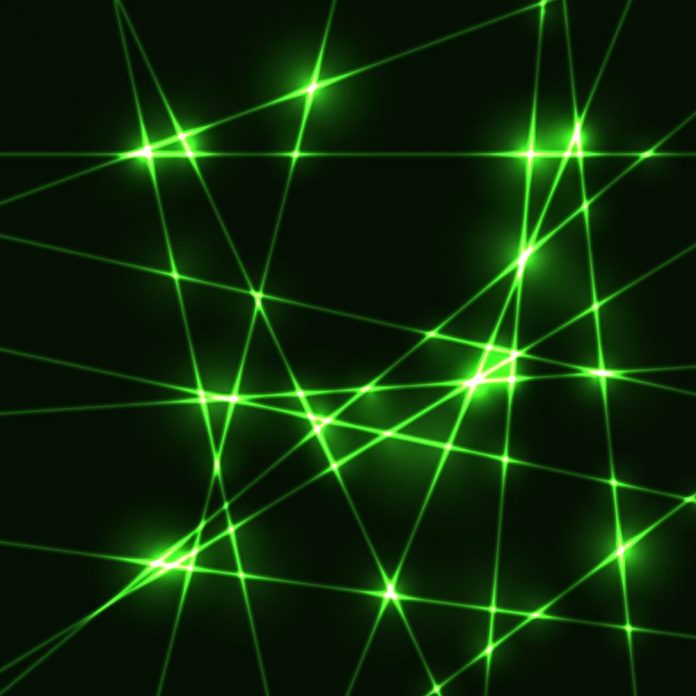 Two residents of upper Sackville, N.B are staring at jail time after police searched, seized a large amount of controlled substance, a high caliber laser and a drone at their residence.

Police arrested a man and a woman, 36 and 37 years, at the residence on the 28th of April. Police say complaints started pouring in around December last year regarding persons aiming high caliber laser at planes flying over Sackville. Police started looking into the issue and their investigation led them to a residence of interest along Haute Aboujagane Road.

As they searched the home, they observed controlled substances stashed in plainly. Police sought and come back with another warrant the following day.

Police seized a high-caliber laser, a facsimile gun, drone and money. They also seized what they believed to be crack cocaine, hydromorphone, methamphetamines, and various other prescription pills.

The two were released but will appear at Moncton court on the 3rd of September.

Investigation into this matter is still going on. Police are asking anyone with more information to contact the Cromer Stoppers.