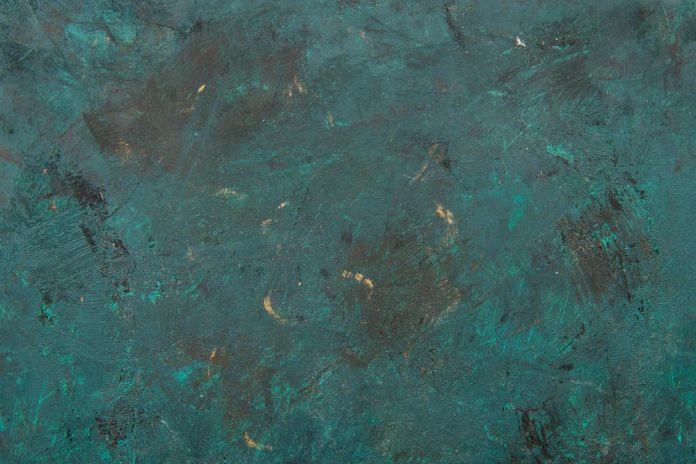 The RCMP police say an independent agency report on a shooting involving Moncton police officers is missing. This is the second time that this has happened in a span of two years.

After two separate shooting incidences involving Codiac Regional police officers three years ago, the RCMP indulged Nova Scotia’s Serious Incident Response Team. They were tasked with investigating the actions of officers that contributed to the shootings.

In one shooting, around January 2019, a woman was wounded, while in August the same year, a man was fatally shot.

The investigating agency noted it could not make public it’s finding, and instead handed the report to the RCMP. In both cases, the RCMP refused calls to disclose the contents of the reports. To date, it is unclear whether the shootings were justified.

in both instances, the police informed the media to make access to information applications in order to read the contents of the report. A few months later, the reports are nowhere to be found.

The spokesperson for the RCMP, Hans Ouellette, said neither of the reports was sent to them. Instead, they were sent to the Public Safety and Justice Department.

But, SIRT says that their director completed the report on the 29th of June, and handed it to the RCMP, on the same day.

Once this story broke out, SIRT noted they had handed the report to the RCMP’s Chief Supt. Annie Pitre, who also serves as the criminal operations officer.

Issues with access to critical information at the RCMP go way back.

Nova Scotia’s RCMP investigated the Bathurst shooting of 2015 that led to the death of one Michel Vienneau, but later said they did not have records of the report after interested parties filed an access to information request.

However, after complaints were made to the federal information officer, the RCMP released 1000 images, 1800 pages, and videos in connection with the incident.