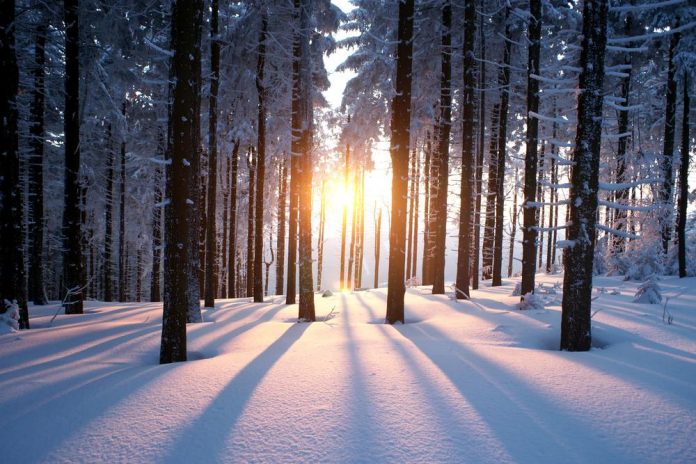 Police have ended the searching of a 50-year-old Grunthal man. Dan LeMay went missing on Sunday night. The decision to call off the search came after they found a snowmobile leading to a hole on Eleanor Lake.

The police believe that the snowmobiler in Whiteshell Provincial Park might have fallen to a hole in the ice. The search and rescue team had covered hundreds of kilometers in the southern eastern Manitoba to rescue him.

Tuesday afternoon, the search ended after snowmobile tracks lead them to a hole in the lake’s ice. RCMP Seargent Paul Manaigre said they believe the man entered into the water and didn’t resurface.

The bad news is that the RCMP search team won’t consider sending divers into the lake until spring due to the dangers of the lake’s currents. LeMay has left Pinewood Lodge on Sunday around 4 p.m. for Rennie town to retrieve a broken snowmobile.

LeMay’s family has not commented about the incident, but his brother Wayne posted a social media statement saying that the outcomes seem inevitable. He also thanked the search and rescue team for their love and support. He, however, added that they are not sure what the next step to take.